Glioblastoma (GBM) is a highly aggressive cancerous tumor of the brain and spinal cord. Brain cancers like GBM are challenging to treat because many cancer treatment drugs cannot cross the blood-brain barrier.

Additionally, although surgery and subsequent chemotherapy and radiation therapy are the most successful treatments for the disease, more than 90% of GBM tumors recur after surgical resection. 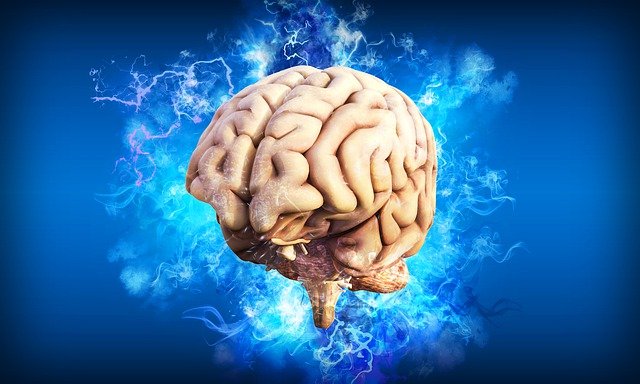 In a new study led by researchers at Brigham and Women’s Hospital and Harvard Medical School, scientists have devised a new treatment strategy that attacks GBM-specific tumor cells by using stem cells from healthy donors. approach to the treatment of postoperative GBM.

This strategy has shown great efficacy in preclinical models of GBM, with 100% of mice surviving 90 days after treatment. The findings will be published today in Nature Communications.

“This is the first study to our knowledge to identify target receptors on tumor cells before initiating therapy, using a biodegradable, gel-encapsulated, ‘off-the-shelf’ engineered stem cell-based therapy following GBM tumor surgery, “In the future, we will apply this strategy to Targeted receptors are identified in time after a GBM diagnosis is received, and gel-encapsulated, off-the-shelf engineered stem cell therapies are then administered from a prefabricated reservoir.”

Many cell-based cancer treatments come from a patient’s own stem cells or immune cells. In a disease like GBM, however, because of the rapid progression of the disease, most patients undergo surgery in the first week after diagnosis, leaving little time to develop treatments from their own cell types.

Instead, scientists have developed a novel approach in which they use allogeneic stem cells, or cells from healthy people, so they can provide an immediate remedy at the time of surgery.

Shah and colleagues evaluated the efficacy of several capsules that carry stem cell therapy in the brain, and also found that a biodegradable hydrogel capsule successfully delivered the therapy without being washed away by cerebrospinal fluid.

Once identified, the researchers took stem cells from the bone marrow of healthy human donors and engineered the cells to release a protein that binds to a death receptor, initiating cell death.

In addition, they also established a safety switch in the stem cell system that allows stem cells to be tracked by PET imaging, which, once activated, eliminates stem cells and further enhances cancer cell death.

Notably, all mice that received the gel-encapsulated stem cells after surgery were still alive 90 days after treatment. Mice that received surgery only showed an average survival time of 55 days.

The researchers also evaluated the safety of this clinical treatment by treating mice with different doses of mesenchymal stem cells. They found no signs of toxicity in mice with or without tumors.

The study’s findings pave the way for a Phase I clinical trial in GBM patients undergoing brain surgery within the next two years.

Shah and colleagues note that this therapeutic strategy will be applicable to a wider range of solid tumors and that further investigation of its application is required.

“In addition to the therapy’s remarkable demonstrated success rate, these findings show that we can use stem cells from healthy people to treat cancer patients,” said Shah. “This work lays the groundwork to begin building a new approach to targeting tumor cells and the tumor microenvironment.” A biobank of engineered therapeutic stem cells with different receptors for immune cells could one day be used to treat a wide range of refractory cancers such as GBM.”