Researchers at the University of Calgary in Canada have discovered a promising new treatment for bacterial skin infections.

In a recent paper published in the journal Nature, the researchers describe their new insights that could lead to new treatments for bacterial infections and skin wounds. Traditionally, researchers thought that both neutrophils and monocytes were responsible for clearing bacteria from infected sites on the skin.

When these cells work together, they become the immune system’s first line of defense in the body.

However, new research shows that the monocytes themselves are able to promote faster wound healing.

The balance between these two hormones has long been considered key to metabolism and diet, but its links to immune mechanisms and tissue repair have not been known. 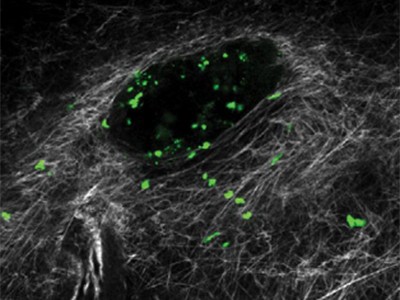 Using intravital microscopy, the researchers were able to visualize the immune response to S. aureus in an animal prototype.

Staphylococcus aureus, a bacterium commonly found on the skin or nose of healthy people, may be a catalyst for various diseases related to skin and tissue infections, such as abscesses or boils.

In some cases, the bacteria can cause serious infections such as pneumonia and endocarditis. 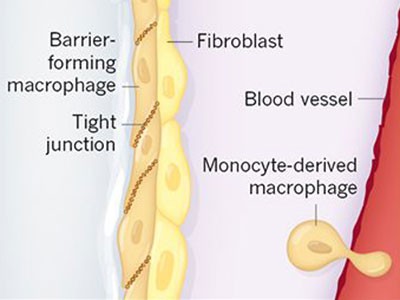 In the absence of monocytes, leptin increases, causing blood vessels to grow during infection, which can result in delayed healing and scarring.

The study elevates the role of monocytes in wound repair, challenges the current view that neutrophils and monocytes clear bacteria, and represents a paradigm shift, researchers say The introduction of metabolic hormones (ghrelin and leptin) opened the door.