High consumption of fish — including tuna and non-fried fish — appears to be associated with an increased risk of malignant melanoma, according to a large study of U.S. adults published in the journal Cancer Causes and Control . 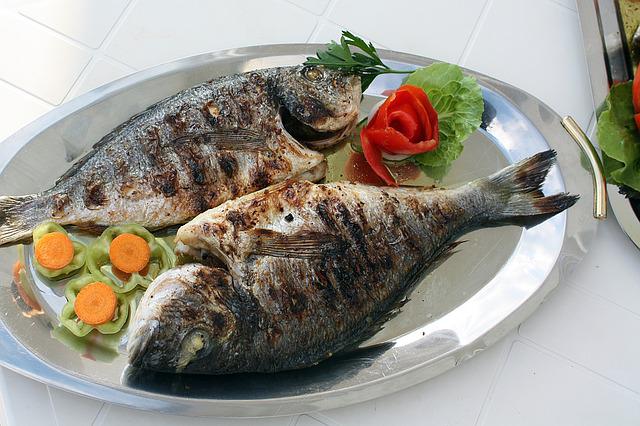 “Melanoma is the fifth most common cancer in the U.S., with a lifetime risk of 1 in 38 for whites, 1 in 1,000 for blacks, and 1 in 167 for Hispanics,” said corresponding author Eunyoung Cho. Fish intake in the United States and Europe has increased in recent decades, but previous studies investigating the association between fish intake and melanoma risk have been inconsistent. Our findings identify a need for further investigation connection.”

In addition, they found that people who ate 42.8 grams of fish per day had a 28 percent chance of developing abnormal cells in only the outer layer of the skin, commonly referred to as stage 0 melanoma or melanoma in situ, compared to those who ate 3.2 grams per day. An average serving of cooked fish weighs about 140 grams.

The scientists analyzed data from 491,367 NIH-AARP Diet and Health researchers recruited from across the United States between 1995 and 1996 to investigate the relationship between fish consumption and melanoma risk.

Participants with an average age of 62 answered questions about their consumption patterns and portions of fried, non-fried and tuna over the past year. 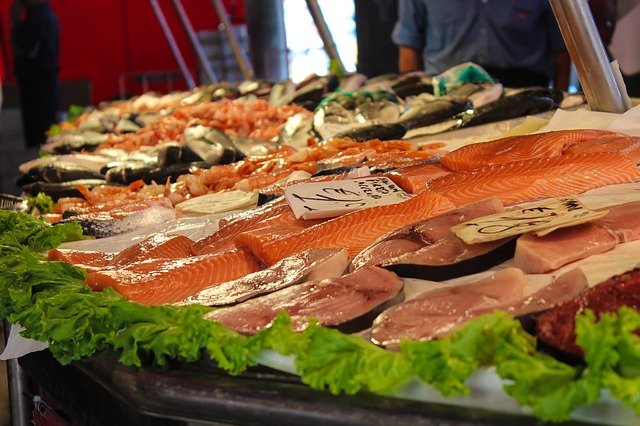 Using information from cancer registries, the researchers determined the incidence of new melanomas that emerged over a median period of 15 years.

They also took into account an individual’s body mass index, level of physical activity, smoking history, daily calorie and caffeine consumption, family history of cancer, and the average amount of UV radiation in their vicinity.

The researchers found that higher intakes of non-fried fish and tuna were associated with an increased risk of malignant melanoma and stage 0 melanoma.

The researchers found no significant association between eating fried fish and the risk of malignant melanoma or stage 0 melanoma.

The researchers caution that the observational nature of their study does not allow conclusions to be drawn on a causal relationship between fish intake and melanoma risk.

They also didn’t take into account some risk factors for melanoma in their analysis, such as the number of moles, hair color, history of severe sunburn and sun-related behaviors.

Also, because the average daily fish intake was calculated at the start of the study, it may not be representative of the participants’ lifetime diet.

The authors suggest that future research is needed to investigate fish components that may contribute to the observed association between fish intake and melanoma risk, as well as any biological mechanisms behind this.

Currently, they do not recommend any changes to fish consumption.