Characteristics of people with high risk of gastric cancer

Characteristics of people with high risk of gastric cancer.  Gastric cancer is a malignant tumor that originates from the cells of the gastric mucosa and has a very high incidence. According to the latest global cancer data in 2020, the annual new incidence of gastric cancer in China is approximately 480,000, accounting for 10.8% of the total global incidence, ranking among the top 3 in the world. And because the early symptoms of gastric cancer are relatively mild, it is easy for patients to ignore it.

Therefore, most patients with gastric cancer are in the middle and advanced stages as soon as they are discovered, which directly threatens the lives of patients.

In daily life, we must do a good job in preventing gastric cancer. There are many reasons leading to stomach cancer, and it has a very important relationship with some bad behaviors and habits in daily life.

In particular, people with the following characteristics are high-risk groups of gastric cancer, and I will introduce them in detail below.

What are the characteristics of people with a high risk of gastric cancer?

Helicobacter pylori is a bacterium that lives in the mucous membrane of the stomach. Close or indirect contact with an infected person can cause infection.

In addition, if you consume some unclean food for a long time, the probability of infection with Helicobacter pylori will be very high.

Therefore, in daily life, people who often eat some food without sanitation protection have a very high probability of suffering from gastric cancer.

If you eat some sashimi and raw meat for a long time, you can easily get Helicobacter pylori.

2. Eat a lot of pickled food

Long-term consumption of pickled sauerkraut, salted fish, and a series of pickled foods such as bacon, salty and pickled vegetables will also have many times higher risk of stomach cancer than other people. 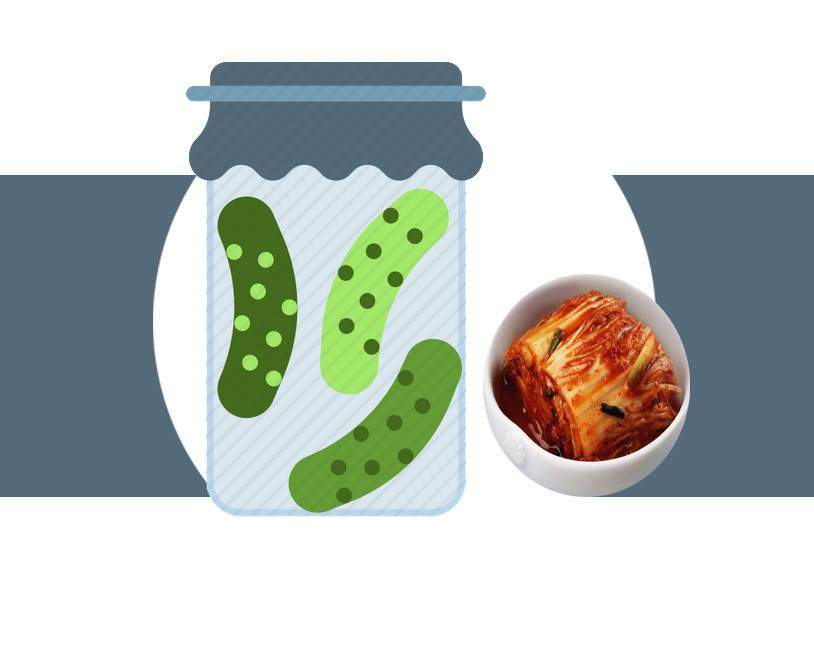 The nitrite content in these foods is particularly high. After entering the body, it will be converted into carcinogenic nitrosamines and nitrosamides in the body. If the gastric mucosa is stimulated by these substances for a long time, the probability of canceration will be particularly high.

3. Irregular diet for a long time

For the modern population, a hungry and full diet is very common. Most office workers do not eat breakfast, and at noon, they will overeating due to excessive hunger.

If this phenomenon occurs for a long time, it will make the stomach function disorder, and it is easy to suffer from some chronic stomach diseases. After suffering from chronic gastric disease, if this way of eating continues, the probability of cancer will increase.

If you drink for a long time, the alcohol content will destroy the gastric mucosal barrier, which will cause a large amount of gastric acid to be secreted, and the risk of inducing gastritis, gastric ulcer and even gastric cancer will increase many times.

5. Being in bad mood for a long time

Then, it is easy to have gastrointestinal dysfunction, and the probability of suffering from some gastric diseases will be very high.

All in all, the reason why the incidence of gastric cancer is increasing year by year has a lot to do with some wrong behaviors, diet and other factors. Especially for people with the above 5 characteristics, the probability of suffering from gastric cancer will be particularly high.

In addition, for people who have long-term chronic gastric diseases who are not actively treated, the probability of developing gastric cancer will be particularly high.

Therefore, if you want to prevent gastric cancer, you must pay attention to all aspects of life. In addition, once symptoms such as recurrent stomach pain and indigestion occur, they must be treated in time to protect their stomach health to the greatest extent.