Recently, the world’s only approved monkeypox vaccine manufacturer – Bavaria Nordic said that they were currently exploring the feasibility of using expired vaccines to solve the current epidemic caused by the feasibility. Vaccine shortages may not be a problem . 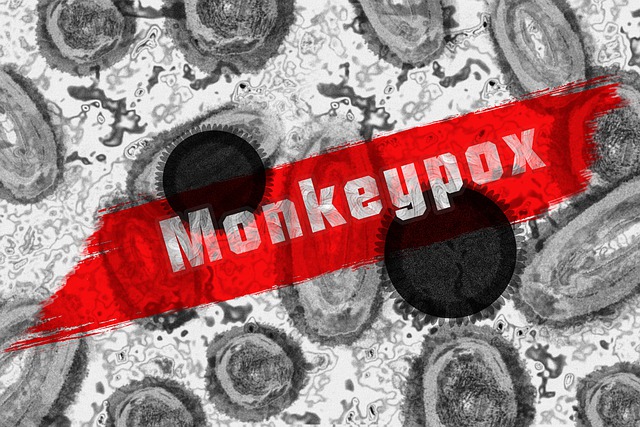 Paul Chaplin, chief executive of Bavaria Nordic, said in an interview that global demand for vaccines has “exceeded our production capacity”, but the company is now working to increase capacity.

Chaplin expects the company will have around 4 million doses of the vaccine available to countries by the end of the year.

There have been more than 40,000 confirmed cases of monkeypox worldwide since the beginning of May, more than a third of them in the United States.

Chaplin said that from testing so far, about 500,000 of the millions of doses the U.S. has delivered with the company are still on their shelf life.

Whether such vaccines are used will ultimately depend on U.S. regulators, he noted.

It is understood that in response to the shortage of monkeypox vaccines in the United States, the US government is currently trying to adopt the strategy of “dividing one dose into five doses” of the monkeypox vaccine, that is, the original one dose of the vaccine for one person will be replaced by five doses. 5 people.

According to reports, such a vaccination operation uses subcutaneous injection and will not penetrate deep into human tissue.

Chaplin has questioned the safety of this “fractionated dosing” method, which he said could lead to increased local reactions.

The World Health Organization has previously declared the outbreak a global health emergency and estimated that 10 million doses of the vaccine will be needed globally to protect high-risk groups, including people who have sex with homosexuals and contacts of confirmed patients.