On August 24, Novartis officially announced that it was suspending the dosing plan of VIBRANT-HD, the IIb trial of its small-molecule RNA-targeted therapy branaplam in Huntington’s disease.

During regular data reviews, the DMC found that branaplam may lead to peripheral neuropathy – damage to nerves outside the brain and spinal cord.

In the statement, Novartis did not specify the number of people who showed this side effect in the trial, but used the word “some” vaguely.

VIBRANT-HD is a placebo-controlled Phase II trial designed to determine the dose of branaplam needed to reduce levels of mutant huntingtin protein in the cerebrospinal fluid of adults with Huntington’s disease.

The study, which planned to enroll 75 patients, has stopped enrolling.

Huntington’s disease is a neurodegenerative disease, and it is also a “valley of failure” for research and development.

So far, there is no approved therapy at home and abroad. The current treatment methods can only alleviate the symptoms and cannot delay the disease process.

The pathogenesis of the disease is a large number of abnormal repetitions of CAG in exon 1 of the Huntingtin (HTT) gene on the fourth pair of chromosomes in the human body, resulting in the production of mutant huntingtin protein, which can cause neuronal dysfunction, as well as progressive movement, recognition. abnormal knowledge and behavior.

Novartis previously conducted exploratory research on it as a treatment option for the treatment of spinal muscular atrophy (SMA) , but after several setbacks, Branaplam has not shown significant efficacy in the treatment of SMA, so Novartis completely abandoned the study in 2021.

In a twist, Branaplam’s discovery of reducing levels of mutant huntingtin protein in in vitro cell models, animal models and early clinical trials makes it a potential therapy to alter the course of Huntington’s disease.

In December 2021, the FDA granted Fast Track designation for branaplam for Huntington’s disease.

For this withdrawal, Novartis said that it will collect more data and information in the next few months to better understand the occurrence of such side effects and determine the next steps.

Novartis also suffered a lung cancer setback not long ago, when the Ilaris monoclonal antibody was nearly wiped out in a program of four secondary trials.

Corresponding to Novartis’s frustration, Bayer has recently ushered in a piece of good news – AskBio, which it acquired for $4 billion at the end of 2020, has obtained Phase I/II clinical trials in France of the gene therapy BV-101 for Huntington’s disease treatment. Test permission. 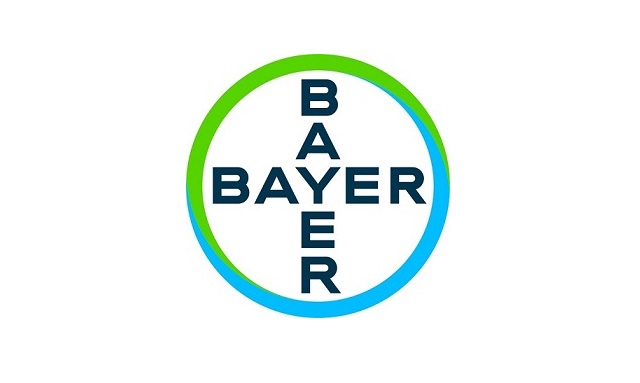 This is an open-label, dose-escalation study evaluating the safety, tolerability and preliminary efficacy of BV-101 in adult subjects with early-stage Huntington’s disease.

The trial will include 12 to 18 participants and is expected to begin in Paris in the fourth quarter of 2022.

In preclinical mouse studies, BV-101 successfully delivered CYP46A1 , a key enzyme that is reduced in the brains of Huntington’s disease patients .

Regarding this approval, the co-founder of AskBio said that the authorization of the phase I/II clinical trial in France is an important milestone in the exploration of Huntington’s disease treatment. If this trial is successful, it may affect other neurodegenerative diseases in the future. of treatment.

Last year saw two high-profile failures in the field of Huntington’s disease – Roche discontinued development of tominersen, an antisense oligonucleotide drug (ASO) licensed from Ionis ; and a week later, Wave Announced that it will stop the development of two ASO drugs in Phase I/II clinical trials due to clinical trial failures.

2.Novartis suspends dosing in phase 2b Huntington’s trial after side effects reported