According to a new study led by researchers at University College London (UCL), they have partially restored cone receptor function in two children who were born with complete color blindness using gene therapy.

The findings, published in Brain , offer hope that the therapy effectively activates previously ‘dormant’ communication channels between the retina and the brain, exploiting the plasticity of the developing teenage brain. 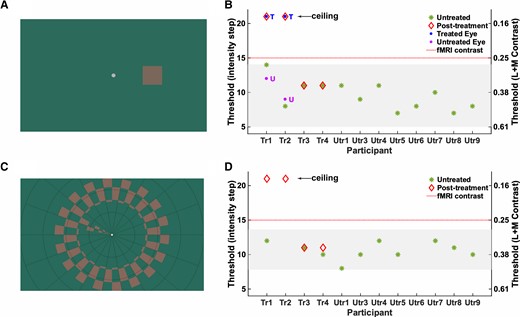 The academic-led study, which used a new approach to determine whether the therapy is altering neural pathways specific to cones, has been running concurrently with a Phase 1/2 clinical trial in children with color vision impairment.

Amblyopia is caused by a pathogenic variant in several genes. It affects cones, which are one of two types of photoreceptors in the eye (the other being rods).

Because cone cells are responsible for color vision, people with color vision disorders are completely color blind, have poor overall vision, and are uncomfortable with bright light (photophobia).

Their cones don’t send signals to the brain, but there are still plenty of them, so researchers have been looking for ways to activate the “dormant” cells. 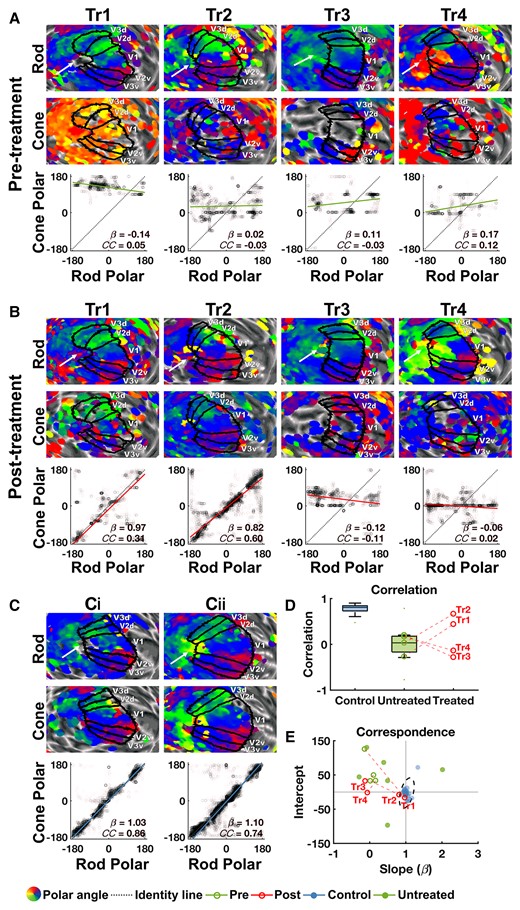 Lead author Dr Tessa Dekker (UCL Eye Institute) said: “Our study directly confirms, for the first time, widespread speculation that gene therapy delivered to children and adolescents can successfully activate dormant cone photoreceptor pathways and revive these patients’ previously Visual cues that have never been experienced before. We are showing the potential to harness the plasticity of our brains, which may be particularly adaptable to therapeutic effects when people are young.”

Four adolescents with color vision disorders, aged 10 to 15, participated in the study.

They took part in two trials led by Professor James Bainbridge from UCL and Moorfields Eye Hospital and funded by MeiraGTx-Janssen Pharmaceuticals.

The two trials looked at gene therapy targeting certain genes known to be involved in color vision disorders (the trials each targeted a different gene).

Their primary objective was to assess the safety of the treatment, while also assessing whether vision improved.

Their findings have not been fully sorted out, so the overall efficacy of the treatment is unclear. 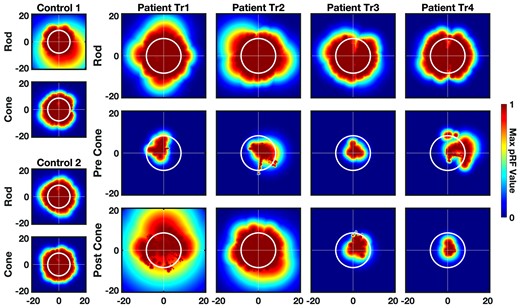 They used a “silent replacement” technique in which pairs of lights were used to selectively stimulate either cones or rods.

The researchers also had to modify their method to accommodate nystagmus, another symptom of color vision disorder.

The findings were compared with tests involving nine untreated patients and 28 volunteers with normal vision.

Each of the four children received gene therapy for one eye, allowing doctors to compare the effects of the treatment with those of the untreated eye.

Two of the four children, 6 to 14 months after treatment, had strong evidence that cone-mediated signals in the visual cortex of the brain came from the treated eye.

Before treatment, these patients showed no evidence of cone function on any of the tests.

After treatment, their test results were remarkably similar to those of the normal-visioned study participants.

Study participants also completed a psychophysical test of cone function, which assesses the eye’s ability to discriminate between different degrees of contrast.

This suggests differences in cone-supported vision between the treated eyes in the same two children.