Taiwan detects radiation in food imported from Japan for the first time.

The Food and Drug Administration of Taiwan’s Ministry of Health and Welfare reported that a batch of konjac powder from Gunma County, Japan contained radioactive substances. 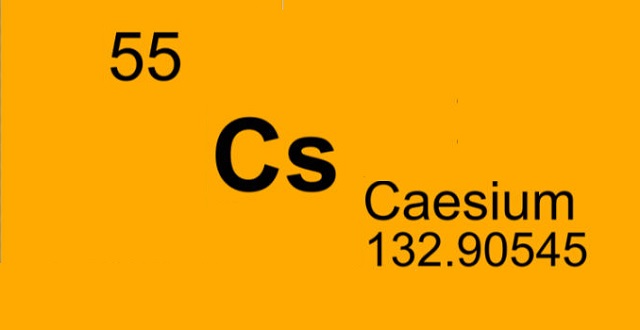 Taiwan Media “China Times News” and Taiwan’s “Freedom Times” reported, according to the results of radiation testing of imported food announced by the Food and Drug Administration of the Ministry of Health and Welfare on Wednesday (September 14), a konjac powder produced in Gunma County, Japan was sent for inspection on August 25.

This is the first product in the five counties that has been detected to contain trace radiation since Taiwan opened the import of agricultural products from the five counties of Fukushima, Ibaraki, Tochigi, Gunma, and Chiba in Japan in February this year.

Although the value did not exceed the standard, the Food and Drug Administration The operators have been advised to return and destroy them.

When Taiwan Executive Yuan spokesman Luo Bingcheng hosted a press conference after the meeting on the 15th, he was asked about the fact that Konjac powder in Gunma County was found to contain trace amounts of radiation.

The government inspected Fukushima food batch by batch with strict standards. Standard but with a small amount of radiation, the manufacturer will cooperate with the return or destruction.

He said that the Food and Drug Administration of the Ministry of Health and Welfare has explained the relevant disposal situation, and the government strictly controls the health of the people.

How serious is the harm of Fukushima Nuclear Sewage ?