Why is 20% of coyote’s food the house cats? Surprising discovery from the suburbs of Los Angeles.

New research finds that both cats and coyotes use green spaces in suburban Los Angeles.

Human-wildlife conflicts tend to increase as urban areas continue to encroach on natural ecosystems. While some animals actively avoid contact with humans at all costs, other species thrive in metropolitan environments.

In particular, coyotes have become a frequent visitor to human settlements and are widely recognized as a significant source of human-wildlife conflict. 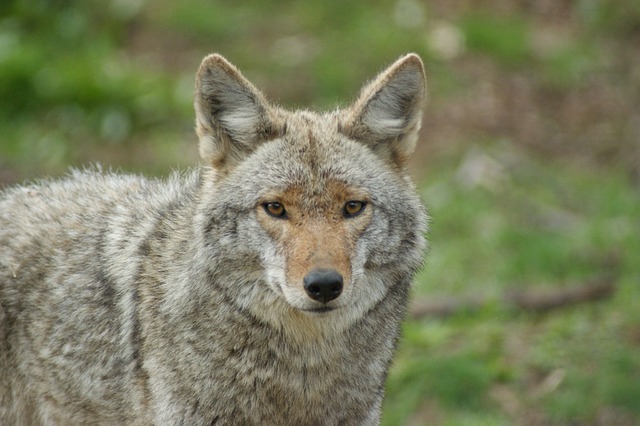 These urban carnivores have adapted to consume a range of human food sources, such as garbage, ornamental fruit, and domestic pets.

Because of this, city dwellers often worry about the safety of their pets, especially outdoor cats. Is it possible to minimize conflict between these two species in an urban environment? From Seattle to New York, cats make up less than 5 percent of a coyote’s diet, according to many studies across the United States.

So why did the Los Angeles diet study show that nearly 20 percent of coyotes’ food turned out to be cats? Residents of the Los Angeles suburb of Culver City reported the killing of 72 cats over an 18-month period, believed to be the victims of coyote attacks.

A recent study by Rebecca Davenport and colleagues at the Center for Urban Resistance (CURes) at Loyola Maryman University may be the first observation of this anomaly. T

he study, “Spatiotemporal relationships between coyotes and free-ranging domestic cats as conflict indicators in Culver City, California,” was published this month in the peer-reviewed scientific journal PeerJ-Life and the Environment.

For the study, researchers installed 20 motion-sensor cameras in parks, neighborhoods and green spaces in Culver City to monitor the presence of cats and coyotes for six months.

Similar to other studies, the scientists found that coyotes prefer green spaces to urbanization and/or residential areas.

However, cats did not show a preference for a particular habitat type.

This result was rather surprising, since studies in Chicago and North Carolina found that cats prefer urban areas and simply avoid areas where coyotes are prevalent.

Instead, the Culver City cats appear in the same green space fragments as the coyotes. A

dditionally, cats in this Los Angeles suburb exhibit more nocturnal behavior than typical city cats. These unexpected findings may explain why cat deaths in Culver City are so frequent.

Residents generally believe that coyotes deliberately hunt pets in their communities. Quite the contrary, the study shows, coyotes tend to stick to natural areas around cities.

As a result, coyotes are less likely to choose to leave their preferred green habitats in search of domestic pets. 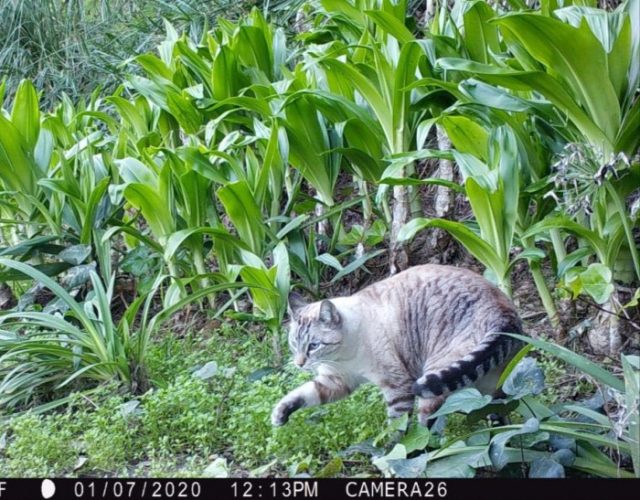 Given that coyotes are considered a source of conflict in urban areas, countless management efforts have focused on controlling or eliminating “problem” coyotes.

However, the authors recognize that coyotes are native to these environments, and that domestic cats have been widely introduced to urban and rural areas in the United States.

Unfortunately, cats have been shown to destroy populations of native species such as songbirds and small mammals.

Given these ecological consequences, the researchers suggest that management efforts should consider restrictions or control measures for outdoor cats, rather than focusing solely on the role of coyotes in urban human-wildlife conflict.