WHO warns 4 cough syrups may be linked to 66 child deaths.

On October 06, WHO issued a global warning on four cough syrups that may be linked to acute kidney injury and deaths in children in The Gambia.

According to the British Broadcasting Corporation (BBC), the WHO said that four cough medicines produced by the Indian company “Promethazine Hydrochloride Oral Liquid”, “Kofexmalin Baby Cough Syrup”, “Makoff Baby Cough Syrup” and “Magrip N Cold Syrup” may be There is a “potential link” to cases of acute kidney injury in children and 66 related deaths in the Gambia.

The drug is made by Indian company Maiden Pharmaceuticals, which has yet to provide evidence that the drugs are safe. 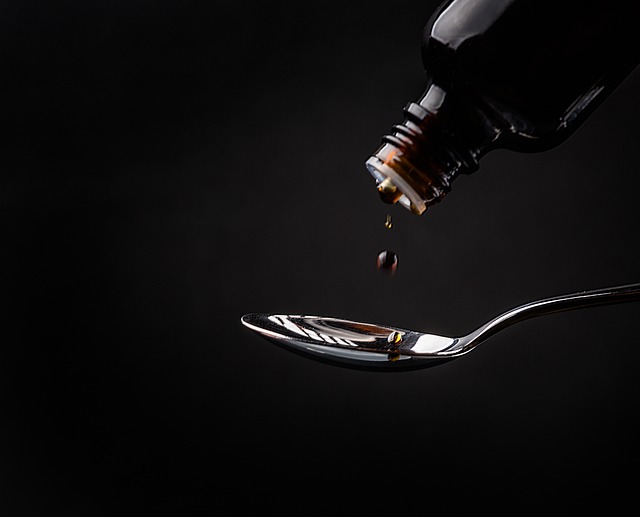 The WHO said the Gambia’s medical sector in July saw an increase in acute kidney injury cases and deaths in children under the age of five.

Subsequently, the Gambia Medical Department launched an investigation, and preliminary results of the investigation showed that two drugs, paracetamol and promethazine syrup, may be the cause of the surge in acute kidney injury cases.

All use of paracetamol syrup has been suspended locally, and deaths have declined.

The Gambia currently does not have a laboratory capable of testing the safety of medicines, and medicines must be sent abroad for testing.

These substances are toxic and may cause abdominal pain, vomiting, diarrhea, etc., and even acute kidney injury.

According to Agence France-Presse, India’s Central Drug Standards Control Organization said that the pharmaceutical companies that produced the four cough syrups may have only supplied contaminant drugs to the Gambia. Indian officials have asked WHO to share evidence linking the drugs to the deaths.