In October 2015, the World Health Organization declared processed meat products such as ham and bacon as Class I carcinogens. 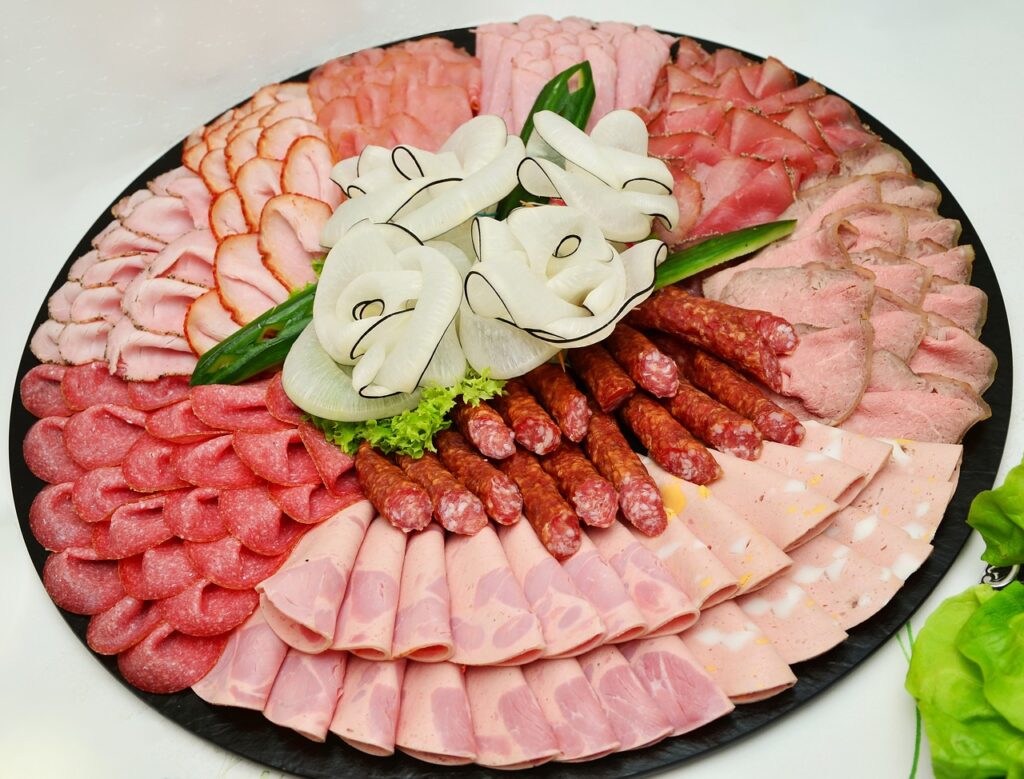 What is this concept? Let’s take a look at the list of Class I carcinogens of the International Agency for Research on Cancer (IARC).

What the media said “same as arsenic” is actually a very misleading interpretation. Everyone will think that it is as poisonous as arsenic.

The basis for classification or grading of “carcinogens” only indicates the degree of conclusive evidence that a certain substance increases the risk of human cancer.

The highest-ranking “category 1 carcinogen” means “there is very conclusive evidence that this substance can increase the risk of cancer.”

In fact, the degree of conclusiveness of the evidence and the risk of cancer are two completely different concepts.

The common ones are mainly ham sausage, bacon, and sausages.

A large number of studies have confirmed that even a small amount of processed meat products such as ham and bacon will increase the risk of colorectal cancer.

For example, the American Institute of Cancer Research (AICR) believes that eating 1.7 ounces (about 50 grams) of bacon a day will increase the risk of colorectal cancer by about 21%; moreover, the more you eat, the more the risk will increase.

The European research results are similar. For example, Cancer Research UK believes that eating 25-50 grams of processed meat products a day will increase the risk of intestinal cancer by 10%-50%. 50 grams is about 1 piece of sausage or two pieces of bacon.

The IARC report also adds evidence for the carcinogenic risk of processed meat products. In this report, IARC stated that eating 50 grams of processed meat a day will increase the risk of colorectal cancer by 18%.

Why do processed meat products have such problems?

At present, the specific reasons are not clear, but there are many possible reasons, such as nitroso compounds, heterocyclic amines, polycyclic aromatic hydrocarbons, heme iron, saturated fats and other factors.

But don’t worry too much

Seeing such a high number of “cancer risk increased by 18%, 21%”, many people are too scared to eat ham and bacon.

In fact, you don’t have to worry too much. The “18% increase in risk” here does not mean that there is an 18% risk of colorectal cancer.

For example, if you don’t eat ham or bacon at all, your risk of cancer may be 1%, and your risk will increase after eating it, and it will become 1.18%.

In terms of public health, due to the increase in global meat consumption, this risk is worth noting. IARC believes that the consumption of processed meat products should be controlled as much as possible.

Perhaps the question that everyone is most concerned about is: How much is appropriate to eat?

In fact, IARC currently does not know how much is safe.

IARC stated in a public question and answer that the more processed meats are eaten, the greater the risk of cancer, but current research evidence cannot tell how much is safe to eat.

Red meat is an important source of iron, zinc, vitamin B12 and protein necessary for the human body. In a sense, it is indispensable to the human body and need not be completely abandoned.

The food pagoda in some countries recommends that the average amount of livestock and poultry meat eaten per person per day is about 50 grams to 75 grams, that is, one or two to one and two half.

In fact, cancer is a typical multi-factor chronic disease. In addition to carcinogens as an important cause, one’s own genes are also a very important cause.

Therefore, it is recommended to choose fresh meat as much as possible when eating, and avoid using cooking methods such as smoking and pickling, because high-temperature frying, grilling, etc. can produce more carcinogens.

If you really love bacon ham, it’s okay to eat a small amount, but it’s best not to eat it in large quantities for a long time.