Many people have begun to advocate vegetarianism and plant-based protein, and attribute the high incidence of cancer to “eating meat.” However, is cancer really caused by eating meat?

Is eating meat unhealthy? See what the research says

Let us speak with the data, first look at a large-scale study.

Researchers from Oxford University, in order to explore the relationship between meat eating and disease, included data from about 470,000 adult men and women from the British biological sample database, including the intake of vegetables, fruits and meat.

At the same time, the researchers analyzed the relationship between the subjects’ diet and 25 diseases such as respiratory diseases and digestive diseases, and found that excessive meat consumption is indeed related to the increased risk of many diseases.

We have identified several key points of the research, and the relationship between different meats and different disease risks is as follows:

This study tells us that in order to prevent diseases, we must control the amount of delicious meat.

The above research shows that eating too much meat is indeed not conducive to disease prevention. But even the most authoritative institutions and experts would not advise the public to “not eat meat at all”, because the benefits of eating meat will be obvious as long as it is eaten correctly.

Meat is rich in nutrients such as high-quality protein, iron, zinc, and vitamin B12. If a person does not eat meat at all, it may lead to nutritional imbalance. Especially for cancer patients, treatments such as surgery, radiotherapy, and chemotherapy will increase the body’s energy consumption and require more protein and calories to meet the body’s needs, improve immunity, enhance disease resistance, and promote body recovery.

Therefore, meat is to be eaten, and its risk lies not in “eating”, but in “what and how to eat”.

From the perspective of the type of meat, red meat and processed meat contain more heme iron, which may damage DNA, promote chronic inflammation in the body, and further increase the risk of cancer. In addition, various carcinogens such as nitrosamines, isocyclic amines, and polycyclic aromatic hydrocarbons may be produced during processing and cooking of cured meat, barbecued meat, and fried meat, thereby increasing the risk of cancer.

Secondly, it depends on the intake of meat. Generally speaking, as long as the intake of meat is within the normal range, there will be no risk of cancer. Take red meat as an example. Prioritize lean meat, control your weekly intake at 350-500g, eat more fresh vegetables and fruits, and increase your dietary fiber intake to reduce the risk of related cancers.

These 3 kinds of meat, it is recommended to eat less!

In the World Health Organization’s “Carcinogen List”, processed meat is classified as a carcinogen, which has a clear carcinogenic effect on the human body, such as colorectal cancer, esophageal cancer, gastric cancer, lung cancer, pancreatic cancer, breast cancer and so on. The so-called processed meat refers to meat that has been cured, smoked, and fermented, such as bacon, ham, sausage, and bacon.

Studies have found that the reason why processed meat is carcinogenic is firstly because the heme iron contained in red meat can damage DNA, and DNA damage can further lead to gene mutations and induce cancer.

Secondly, in the processing of processed meat, a variety of chemical substances are added, such as nitrate and nitrite, which will increase the risk of cancer after entering the human body. Moreover, many processed meats contain more fat, and large amounts of intake can lead to overweight and obesity, and obesity has been confirmed to be related to a variety of cancers. 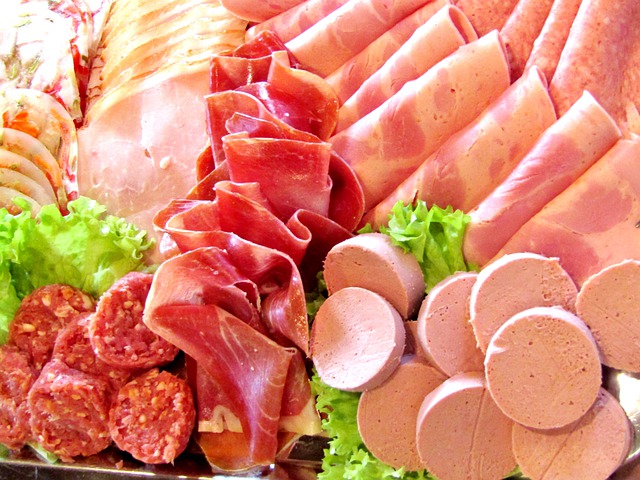 Salted fish is a kind of carcinogen, which increases the risk of nasopharyngeal cancer and other cancers.

When making salted fish, the fish needs to undergo a process of high-salinity pickling and exposure to dehydration. It is this process that produces a large amount of nitrite. After the nitrite enters the stomach, it will react with stomach acid and transform into a strong carcinogen. The substance ammonium nitrite has carcinogenic effects on the human body. 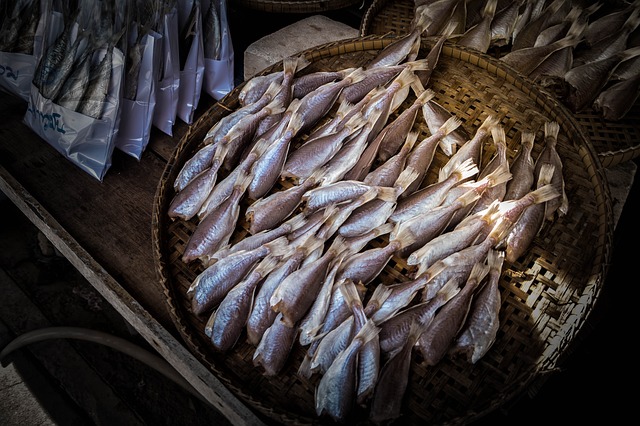 Low frequency and small amounts of barbecued meat have no obvious carcinogenic effects, but long-term or large intakes will increase the risk.

Among the carcinogens that grilled meat may produce, the most typical ones are benzopyrene and heterocyclic amines. First of all, the charcoal used for barbecue itself contains benzopyrene, and the smoke produced may invade the food. Secondly, when the meat is grilled, the fat will drip and thermal polymerization will occur, and the formed benzopyrene will adhere to the surface of the food.

Finally, meat contains sugar and fat. If it comes into contact with charcoal fire, incomplete combustion will occur, and benzopyrene and heterocyclic amines will also be produced. 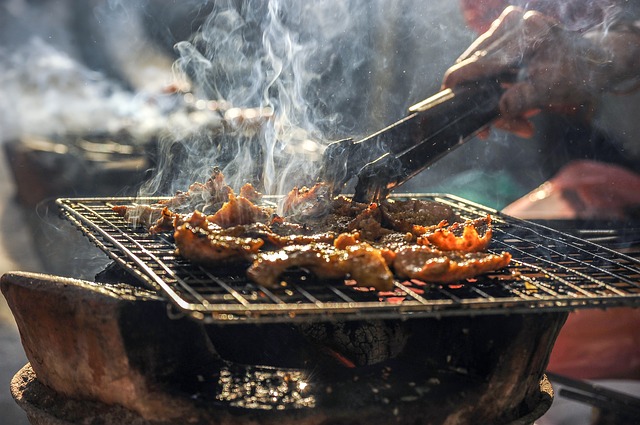 Finally, the experts briefly summarized the 3 principles of eating meat for everyone to achieve healthy meat eating:

2. When cooking meat, try steaming and stewing as much as possible, and less frying and roasting;

3. Don’t eat too much meat, prefer poultry and lean meat.

Are you a meat eater or a vegetarian? In fact, eating only meat and only eating vegetarian food is unhealthy. The correct approach should be to ensure food diversity and balanced nutrition~