In a recent study published in “JAMA Psychiatry” (IF=17.5) on February 18, a 45-year study conducted in New Zealand by an international research team led by Duke University in the United States showed that the early Psychological (mental) health problems can cause more physical diseases in middle-aged people and accelerate aging. Preventing mental illness and monitoring the signs of aging in patients with mental illness can help reduce the incidence of illness and even extend healthy life.

Participants in this new study are members from the Dunedin Multidisciplinary Health and Development Study (Dunedin Study), New Zealand. The entire study cohort included members from April 1, 1972 to March 31, 1973 in Dunedin, New Zealand. 1037 individuals were born. The Dunedin study longitudinally determines the mental health of participants every few years: at the ages of 18, 21, 26, 32, 38, and 45, privately conducted by health professionals who do not know the participants’ previous data. Structured interviews.

When the participant was 45 years old, 40 people had died, and the remaining 938 people were evaluated, of which 50.5% were men. The researchers assessed their signs of aging through biomarkers, clinical tests, and self-reports, including the rate of biological aging; sensory, motor and cognitive functions, and facial age. 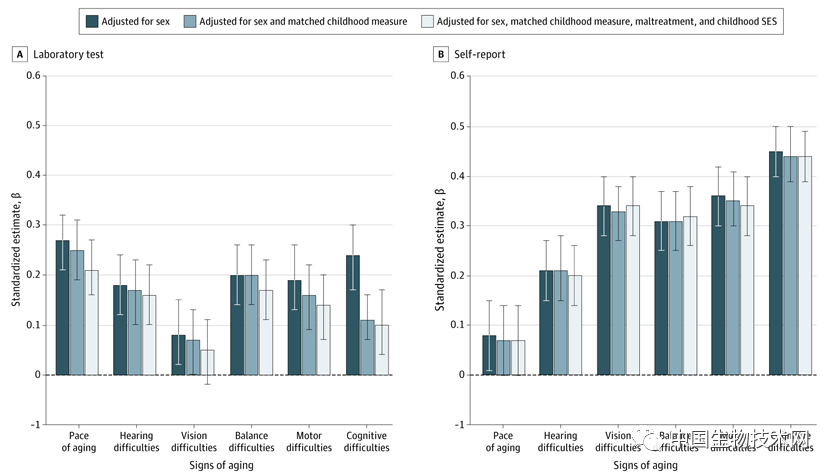 Previous studies have shown that the life expectancy of people with mental illness has been reduced by approximately 10 to 20 years. Although the shortened lifespan is partly due to unnatural events such as suicide, studies have found that most of these deaths are caused by physical diseases such as heart disease, diabetes and cancer.

In this new study, the researchers believe that the history of psychopathology is related to the accelerated aging of middle age, which is a typical period of age-related diseases. This connection is not specific to any particular family history of diseases, but is common in various diseases. Participants with a history of mental illness in their youth age faster, their sensory, motor, and cognitive functions decline, and their faces are rated as looking older than their peers. This pattern persists even after controlling for health factors such as overweight, smoking, drugs, and past physical illnesses. 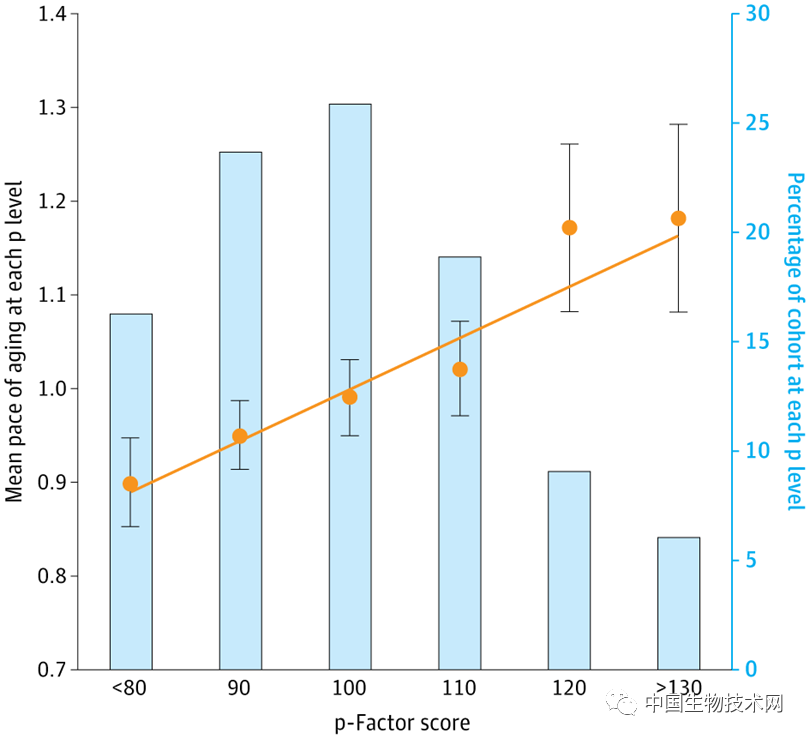 Mental illnesses often start and reach their peaks in the first 30 years of life, while physical illnesses start and reach their peaks in middle age. This shows that the physiological aging process links them together during this time. This new study conducted a preliminary test of the hypothesis that psychopathology is associated with accelerated aging, that is, in terms of age-related diseases and mortality, psychopathology is associated with accelerated physical decline.

Researchers believe that poor health behaviors, such as smoking, lack of exercise, and poor diet, may lead to the link between psychopathology and aging; secondly, patients with mental illness have fewer opportunities for medical treatment. Stress-related experiences, including injuries in childhood and adulthood, these factors help to accelerate aging; in addition, experiencing anxiety, paranoia and other mental disorder symptoms themselves will feel stress, stress increases inflammation and stress hormone biomarkers The cycle of objects, which may link psychopathology to age-related diseases. In addition, genetic vulnerability may simultaneously increase a person’s risk of mental illness and accelerated aging.

Terrie Moffitt, the corresponding author of the study and professor of psychology and neuroscience at Duke University, explained: “Those who experienced mental illness when they were young will experience more age-related physical and neurodegenerative diseases in old age. Therefore, you can find those who are at risk of physical disease earlier. If you can improve their mental health in childhood and adolescence, it is possible to intervene to improve their physical health and slow down aging in the future.”