CDKN2A/2B gene mutation organoid pharmacological model.   It is generally believed that CDKN2A/2B gene loss-of-function mutations may cause abnormal activation of CDK2/4/6, so CDK inhibitors may be used as a potential treatment for patients with CDKN2A/2B mutations.

CDKN2A/2B are tumor suppressor genes, both located on chromosome 9, encoding p16CDKN2A and p15INK4B proteins respectively, which can inhibit the activity of CDK kinase and regulate the G1 cell cycle. The inactivation of CDKN2A/2B may lead to uncontrolled cell growth and proliferation, leading to cancer [1]. (Picture 1 / Picture 2) 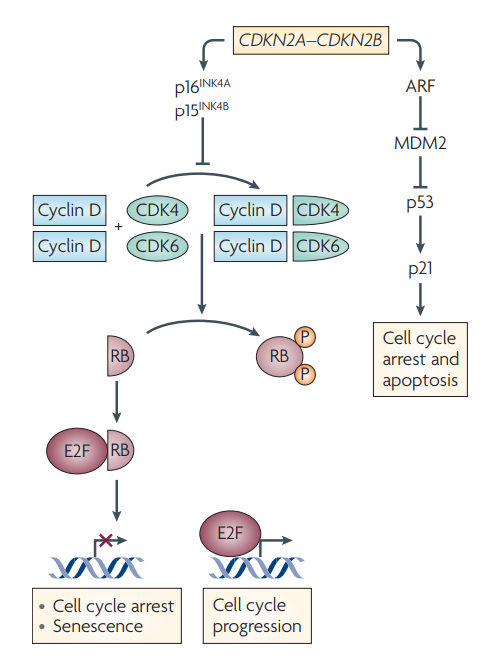 CDKN2A/2B is the most common somatic mutation gene in metastatic tumors. Deletions, mutations or hypermethylation often occur in many tumors, including head and neck tumors, non-small cell lung cancer, prostate cancer, glioma, esophageal squamous cell carcinoma, Bladder cancer and T-cell lymphoma, among which CDKN2A is considered to be the second most frequently inactivated gene in cancer after p53. 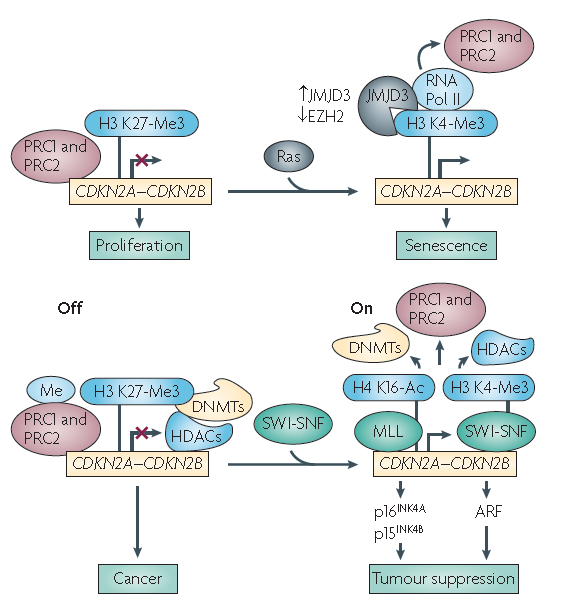 It is generally believed that CDKN2A/2B gene loss-of-function mutations may cause abnormal activation of CDK2/4/6, so CDK inhibitors may be used as a potential treatment for patients with CDKN2A/2B mutations. One study based on melanoma cell lines supports this hypothesis. The results of the study indicate that CDKN2A methylation, mutation or p16(INK)(4A) protein loss is associated with increased sensitivity to CDK4/6 inhibitor Palbociclib [2]. But in another study, for patients with imatinib/sunitinib-resistant gastrointestinal stromal tumors (GIST) who lacked P16/CDKN2A, pabocillin monotherapy was not effective [3].

At present, Ketu Medical has successfully constructed a tumor organoid model containing a variety of driving target mutations and somatic mutations by simulating the tumor growth microenvironment. The series of products including CDKN2A/2B gene mutations are as follows (see Table 1):