Growth factors and receptor tyrosine kinases (RTKs).  Signal pathways are the basis for studying the mechanism of drug action. Comprehensive learning and understanding of the composition of signal pathways is an essential part of pharmaceutical research.

At the beginning of this issue, we will sort out 18 important signal pathways. In the first issue, we first explain an important enzyme-linked receptor—RTKs and the pathways that interact with ligands.

Receptor tyrosine kinases (RTKs) are the largest type of enzyme-linked receptors. They are both receptors for growth factors and enzymes that can catalyze the phosphorylation of downstream target proteins. Under normal circumstances, the cell signaling pathway mediated by growth factor-RTKs participates in the physiological functions of normal cells; however, tumors can promote the occurrence and development of tumors.

The following table is the classification of RTKs: 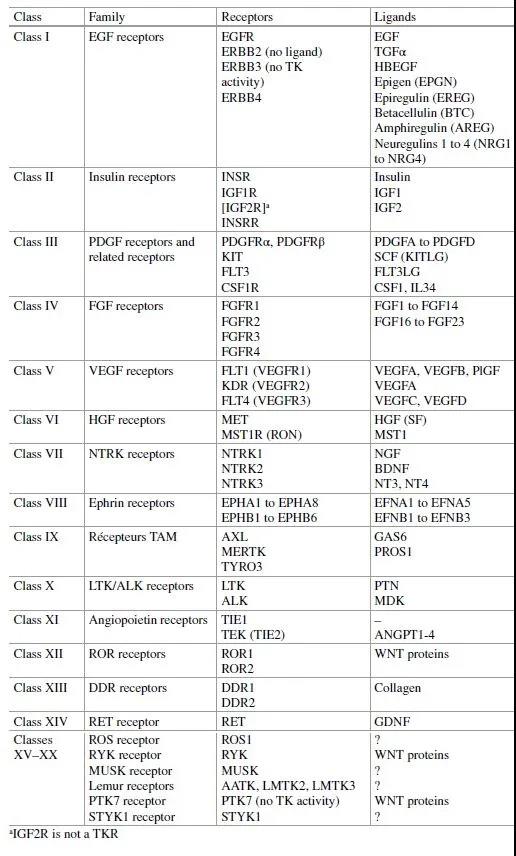 Figure 1. There are 20 families of RTKs 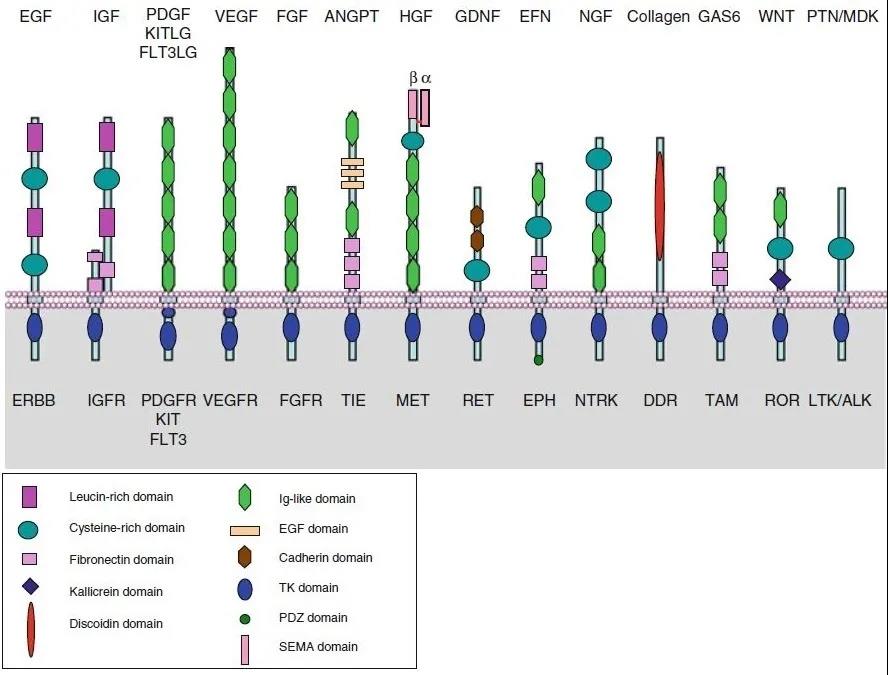 The activation mechanism of RTKs is roughly the same: after the ligand binds to the extracellular domain, the two RTK molecules first dimerize on the membrane. Before dimerization, the RTK kinase catalytic site is blocked and cannot contact ATP (Figure a below); after dimerization, ATP can enter the catalytic site of one RTK molecule (Figure b below) and exert its kinase activity to catalyze the other Molecular RTK phosphorylation. Take EGF’s activation of EGFR dimerization as an example. The specific process is shown in the figure below. 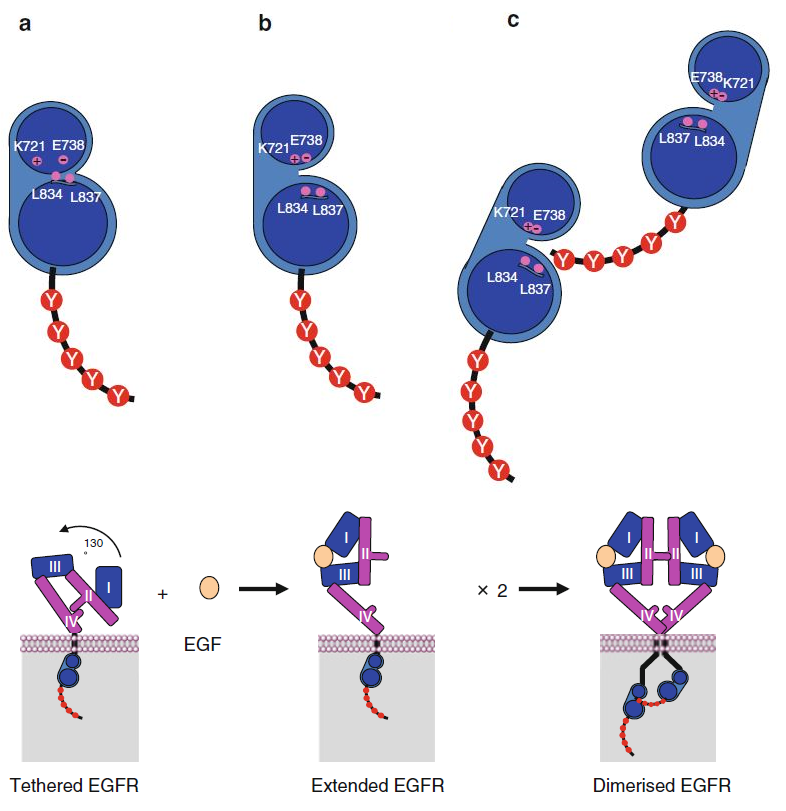 Figure 3. The dimerization process of two RTKs;
The above figure is the specific details near the TK structure domain;
The following figure shows the overall process of EGFR as an example;

After phosphorylation of RTK tyrosine residues, it can be recognized by downstream proteins containing SH2 domains or phosphotyrosine binding domains (PTB domains). At present, more than 100 downstream proteins containing SH2 domain have been identified, and 35 downstream proteins with PTB domain have been identified. After recognition, RTK acts as a kinase again, transferring its own phosphate to these two types of proteins, causing downstream intracellular effects (in most cases). This delivery mode includes some intracellular tyrosine kinases (ie: non-receptor tyrosine kinases), such as: SRC kinase, JAK kinase; also includes some tyrosine phosphatases, such as SHP1; also includes other needs Proteins that are active through phosphorylation, such as phospholipase C γ (PLCγ).

What is more special is that after a class of proteins containing SH2 or PTB domains recognize RTK phosphorylated tyrosine, they do not further transmit signals through RTK phosphorylation, but instead act as adaptor proteins to decouple RTK and downstream proteins. For example: in the RTK-Ras-MAPK signal transduction pathway, Grb2 (growth factor receptor binding protein 2) functions as an adaptor protein coupled to receptor tyrosine kinase and Ras protein. Another example is the p85 regulatory subunit in the PI3K pathway.

There are currently 11 growth factors that can activate EGFR family receptors: EGF, TGFα, amphiregulin (AREG), epiregulin (EREG), HBEGF (heparin-binding EGF), β-cellulin (BTC), epigen/ epithelial mitogen (EPGN) ) And four neuregulins (NRG1-4). Among them, the precursor of EGF is a long chain with a length of 1207 amino acids and 9 egf domains. After the long chain is cut and processed by metalloprotease (such as ADAM17), it finally forms a mature, 53-amino acid chain. Epidermal growth factor (EGF). Although other growth factors are also processed from precursors, the precursors all contain only one egf domain. 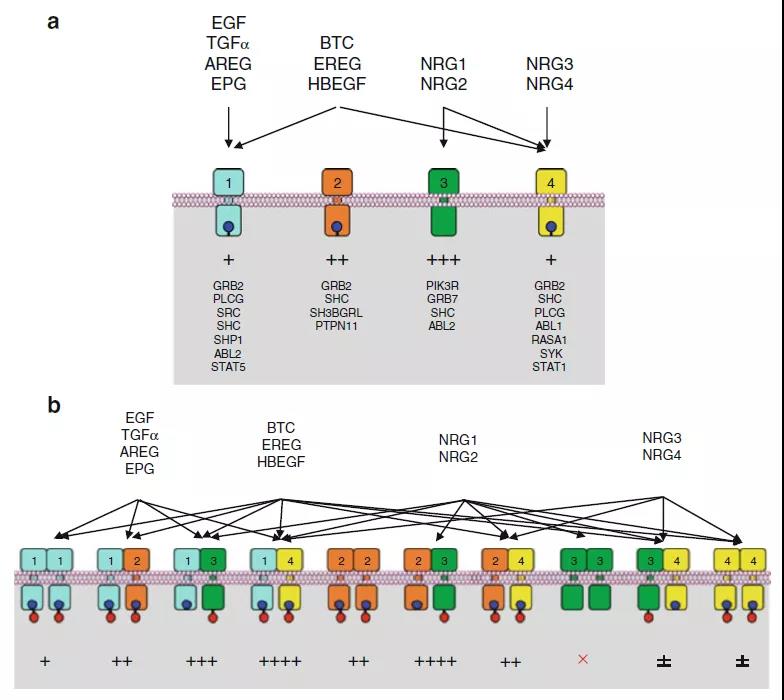 Figure 4. Diagram of the mode of action of EGFR family RTKs and ligands

According to the figure above, it can be seen that 11 ligands respectively interact with 4 EGFR family receptors: EGFR (ERBB1), HER2 (ERBB2), ERBB3, ERBB4. Figure a is the situation before dimerization, and the downstream protein corresponding to each receptor is also marked in the figure.

It is worth noting that ERBB2 (HER2) does not have a corresponding ligand, so it is generally difficult to undergo homodimerization, which we call the “deaf” receptor; while ERBB3 has ligand binding but no kinase Activity, we call it the “dumb” receptor, because it cannot transmit signals after homodimerization. It can only heterodimerize with other ERBBs and transmit signals with the kinase activity of other ERBBs.

When the receptor is activated and dimerizes (Figure b), there are 10 dimerization modes. The importance of each path is marked with a “+”.

Here we also introduce a phenomenon: ERBB receptor internalization. After the receptor is activated by the ligand, it tends to accelerate the internalization of the cell through endocytosis and transport it to the lysosome, eventually leading to the gradual decrease of the receptor on the cell surface. It is currently believed that this phenomenon is mainly mediated by clathrin.