Where can liver cancer metastasize to?

The tumor ruptured and bleeds in the brain. Almost the entire half of the brain was blood. The patient immediately became comatose and had difficulty breathing. When he arrived at the hospital, he had a brain herniation and finally gave up active treatment.

This is a case received by night shift some time ago. The patient has liver cancer for almost 10 years.

Being able to live with cancer for so long is mainly because it was discovered very early, because the patient’s elder brother was a doctor in the CT room, who discovered the tumor through CT, and has been actively treated since then, and has a physical examination every year.

However, he missed the head CT examination because he did not expect liver cancer to metastasize to the brain.

Liver cancer is a highly metastatic malignant tumor. Even for small liver cancers with a diameter of less than 2 cm, 20% of them have microvascular invasion.

It is the earliest and most common metastasis of liver cancer. Cancer tissue first spreads directly in the liver, and is easy to spread and metastasize in the liver along the branches of the portal vein, causing multiple metastatic nodules in the liver. 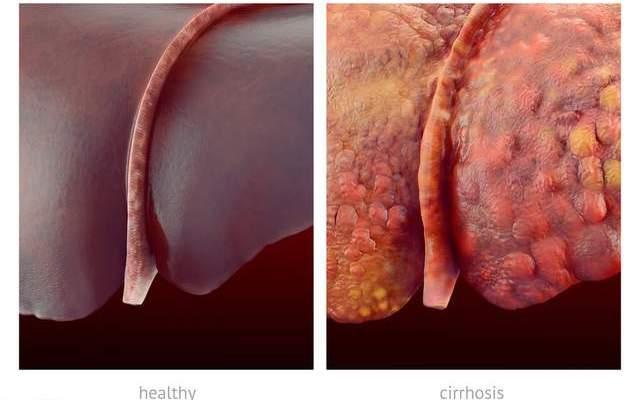 Distant metastasis outside the liver

Extrahepatic metastasis is called distant metastasis. The word “distant” indicates the wide range of metastasis, and even women can transfer to the ovaries.

The reason for the high metastasis is that there are three ways of liver cancer metastasis:

Blood tract metastasis refers to that after cancer cells invade blood vessels, they follow the bloodstream to reach distant organs, and then continue to grow to form metastatic cancer. Therefore, the transferable places are very wide. However, the lungs and liver are the most frequently metastatic organs.

Suspect whether the cancer has blood tract metastasis, often check the lung and liver

The blood vessels that cancer cells enter are often veins. Because the walls of the veins are thinner and the pressure inside the tube is low, cancer cells often invade. Venous blood circulates back to the heart, through the right heart to the lungs, and easily forms metastatic cancer in the lungs. Tumor cells that invade the hepatic portal vein system are likely to metastasize in the liver. Other metastatic organs are the brain, adrenal glands, kidneys and bones. The blood circulation diagram is as follows:

Lymph is like a blood tract with a pipeline system. When cancer cells invade the lymph vessels, they can follow the lymph flow to reach the local lymph nodes. Cancer tissue can invade the entire lymph node, causing it to swell and harden its texture; it can also cause adjacent lymph nodes to fuse into clusters.

Where can liver cancer metastasize to?