People aged 18 to 24 have the highest risk of being overweight or obese.

[The Lancet] Be alert! After more than 9 million BMI measurements of more than 2 million people, it is found that young people aged 18 to 24 have the highest risk of being overweight or obese in the next ten years.

Introduction: Body mass index (BMI) = weight (kg) divided by the square of height (m). BMI is currently a commonly used international standard to measure the degree of body weight and health. The normal BMI value is between 18.5 and 24 . Recently, a large-scale survey published in “The Lancet Diabetes & Endocrinology” recorded more than 9 million BMIs in more than 2 million people. The study found that adults aged 18 to 24 are at risk of being overweight or obese in the next ten years. Highest. 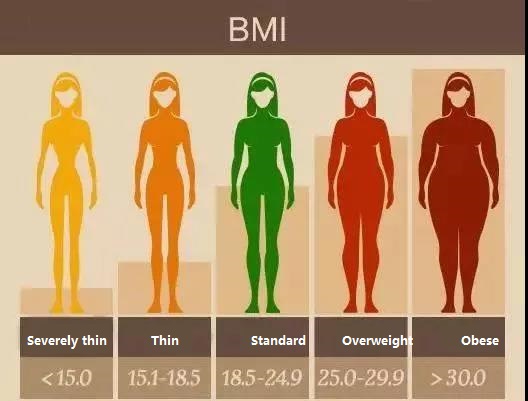 A new study led by researchers at University College London found that compared with adults in any other age group, young adults between 18 and 24 have the highest risk of being overweight or obese in the next ten years, and obesity prevention policies should address this For one group, targeted obesity prevention policies will also benefit those who are determined to be at the highest risk of weight gain.

This study was published in The Lancet Diabetes & Endocrinology, and an article entitled “Identifying adults at high-risk for change in weight and BMI in England: a longitudinal, large-scale, population-based cohort study” was published. “using electronic health records” article. The study found that young adults are a more important risk factor for weight gain than gender, race, geographic region or socioeconomic region characteristics. The risk of weight gain is not only highest in the youngest adult age group, but also steadily decreases with age.

Researchers looked at the anonymous primary care health records of more than 2 million adults in the UK (more than 9 million BMI records) from 1998 to 2016 to investigate the risk of weight change in different age groups and groups.

For the first time, an open-access “online risk calculator” is provided to the public, which can calculate the risk of weight changes in the next 1, 5 and 10 years based on the individual’s current weight and height, age, gender, ethnicity and socioeconomic characteristics . 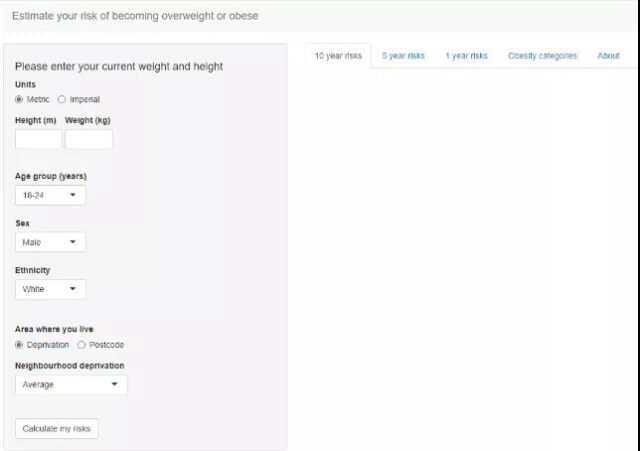 Speaking of this online tool, co-author Professor Harry Hemingway (University of California Institute of Health Informatics and Researcher in Bosnia and Herzegovina) said: “As the new coronavirus pandemic collides with the obesity pandemic, calculating the cost of an individual’s transition to a higher weight category Risk is very important. During a pandemic, people exercise less, let alone maintain a healthy diet.”

Lead author, Dr. Michail Katsoulis, Institute of Health Informatics, University of London, said: “Our findings clearly show that age is the most important sociodemographic factor in BMI changes. Compared with the elderly, young people aged 18 to 24 weigh The risk of an index increase is the highest.”

Co-senior author, Dr. Claudia Langenberg of the MRC Epidemiology Branch of the University of Cambridge and the Berlin Institute of Health, said: “Young people have undergone tremendous changes in their lives. Habits may continue into adulthood. If we really want to prevent obesity, then we should develop targeted, young-related interventions.”

In this population-based longitudinal cohort study, data from 400 primary care centers were used. Participants were between 18 and 74 years old and registered in a general practice clinic. Between January 1, 1998 and June 30, 2016, they had measured their weight and height more than once to record BMI. The researchers observed the longitudinal changes in BMI after 1, 5, and 10 years, and investigated the categories of BMI defined by the WHO (underweight, normal weight, overweight, obesity grades 1 and 2 and severe obesity grade 3) at different ages. And the absolute risk of different groups. The study was approved by the Independent Scientific Advisory Committee (18010R) of the British Medicines and Health Products Administration in accordance with Section 251 of the National Health Service (NHS) Social Care Act 2006. The use of anonymous records in the study does not require the participant’s personal written consent.

The NHS records the patient’s weight and height when registering with the general practice clinic, and repeats these measurements and clinical judgments during the health check. Related researchers extract measurements of height (m), weight (kg) and BMI (kg/m2), as recorded by doctors, nurses, and health care assistants when they use a series of equipment for daily care. Individuals whose BMI and body weight measurements were recorded during the period when eligible associated data were available were included and followed up for at least 1 year. Individuals with BMI records during pregnancy are excluded; BMI measurements taken on the same day differ by more than 0.5kg/m2; their highest recorded BMI is more than twice the lowest recorded BMI; the difference between the BMI recorded on the same day and the calculated BMI The absolute difference exceeds 1 kg/m2 (pictured). 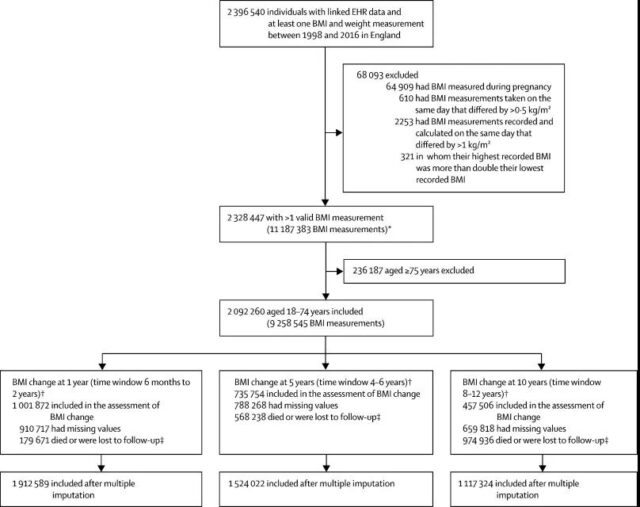 Professor Hemingway said: “The health system, like the NHS, needs to find new ways to prevent obesity and its consequences. This study shows that the long-term data collected by the NHS in the field of primary care is a way to unlock new insights into public health action. Important key.”