1. Lupus nephritis (LN) is the most common and most serious clinical manifestation of SLE.

2. It is caused by the deposition of autoantigen-antibody complexes in the glomerulus, renal interstitium, and renal tubules. The pathology is diverse and changeable.

4. After active treatment, the short-term effect is good, and the long-term prognosis is poor. 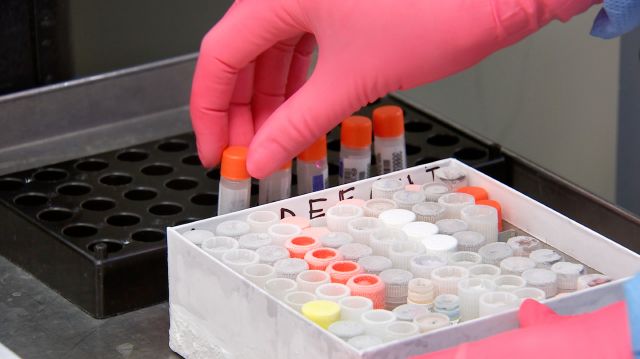 In terms of treatment, although the combined application of immunosuppressants and glucocorticoids has achieved good clinical effects, the morbidity and mortality of some refractory patients have not been reduced.

In recent years, research on stem cell therapy has developed rapidly, and mesenchymal stem cells have a wide range of sources. It has the advantages of immune regulation and other advantages, which has become a research hotspot in the treatment of refractory LN.

The mechanism of MSCs in the treatment of LN

Regulation of MsCs on B lymphocytes: Compared with non-LN patients, LN patients have an increased number of B lymphocytes. The main ways that B lymphocytes participate in the pathogenesis of LN are as follows: (1) produce many autoantibodies; (2) secrete a variety of pro-inflammatory cytokines with autocrine and paracrine effects.

The regulation of MSCs on dendritic cells (DCs): In LN, DCs can infiltrate the kidney, have the functions of presenting antigens and tissue amplifying the tertiary lymphoid tissue structure of inflammation, and have a unique ability to stimulate the activation of T cells.

Possible mechanism of MSCs regulating other factors: MSCs regulating IL-10: Many cells such as 7n12 cells, Th1 cells and Treg cells can produce IL-10. IL-10 plays a key role in the stability of cellular and humoral immunity It has immunostimulatory and inhibitory effects.

Basic research on the treatment of LN with MSCs

Clinical study of Mscs in the treatment of LN

Mscs combined with hematopoietic stem cells has a good clinical effect in the treatment of refractory LN.

A 25-year-old young woman received autologous hematopoietic stem cell and Mscs transplantation when the combination of hormones and immunosuppressants did not work. The two co-transplantation showed a good therapeutic effect. After 36 months of follow-up, proteinuria, anti-ds-DNA antibodies, complement, renal function, and SLEDAI scores were maintained within a good range.

Basic experiments and clinical trials have shown that Msc has a significant effect on LN, which can improve kidney function, reduce proteinuria, reduce autoantibody concentration, and improve survival.