On April 02, the U.S. Food and Drug Administration announced that it has approved the expanded scope of Yescarta (axicabtagene ciloleucel), a CD19-targeted CAR-T therapy developed by Kite Pharma, a subsidiary of Gilead Sciences, for the second-line treatment of adult patients with large B-cell lymphoma (LBCL).

They developed resistance after receiving first-line chemoimmunotherapy, or relapsed within 12 months of first-line therapy.

This therapy is not indicated for the treatment of patients with primary central nervous system lymphoma. According to a press release from Kite Pharma, this is “the first approved therapy to improve patient outcomes compared to standard therapy in nearly 30 years.” 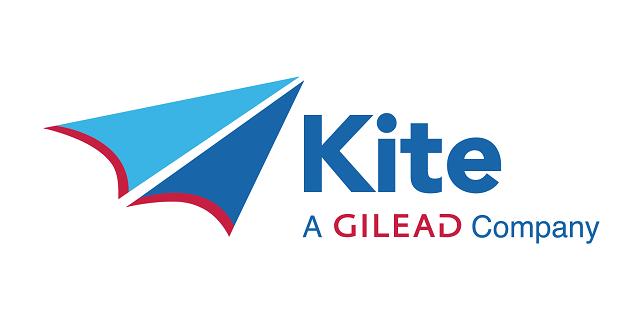 Yescarta is the second FDA-approved CAR-T cell therapy, which guides and activates T cells to kill cancerous B cells by targeting the CD19 antigen on the surface of B cells.

This approval is based on positive results from the randomized, open-label clinical trial ZUMA-7. A total of 359 patients were randomized to receive a single dose of Yescarta or standard second-line therapy. The primary efficacy endpoint was event-free survival (EFS). Results of the trial showed that patients in the Yescarta group had significantly longer EFS (HR=0.40, 95% CI: 0.31, 0.51; p<0.0001). The estimated EFS was 8.3 months in the Yescarta group and 2.0 months in the standard-care group. The independent review committee-assessed objective response rate in the Yescarta group was 83%, which was significantly better than the 50% in the control group.

In terms of safety, 90% of treated non-Hodgkin lymphoma patients developed cytokine release syndrome (CRS), and the proportion of grade 3 or higher CRS was 9%. The incidence of neurotoxicity was 78% (grade 3 or higher, 25%).