African first COVID-19 vaccine production base is facing closure, Aspen Pharmacare said it has not received an order.

The world was delighted when Aspen Pharmacare struck a deal with Johnson & Johnson to manufacture and sell its copycat coronavirus vaccine.

Stephen Saad , chief executive of Aspen, said it would help Africa catch up with the rest of the world, and the Biden administration agreed and pledged $200 million to the Gqeberha factory to expand production. 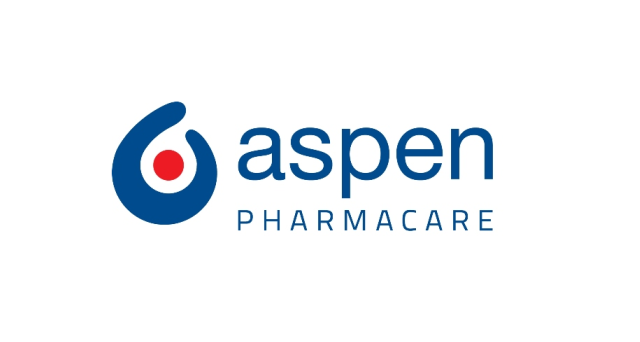 But now, despite being the first in Africa to manufacture a vaccine, the pharmaceutical company has not received a single order, according to a recent report in The New York Times , which could lead to the closure of the plant.

The backlog of existing vaccines has led to very slow distribution in Africa . Health agencies do not need new doses of vaccines now until old ones are used up or expired.

It is very surprising that less than 20% of Africans are fully vaccinated . Saad said that by early 2024, his company will increase production capacity for a Covid-19 vaccine to 1.3 billion doses a year , which would allow the company to generate more than $542 million in additional revenue a year.

Meanwhile, Aspen’s head of strategic trade development, Stavros Nicolaou , told The New York Times that if it still doesn’t receive orders from pharmaceutical companies within the next six weeks, Aspen will turn to narcotics production .

However, he also said that not all 500 employees will be able to make the transition successfully.

Gavi said in a statement: “The COVAX (COVID-19 Vaccine Implementation Plan) with Johnson & Johnson remains under contract, and we remain hopeful that we will receive vaccines from Aspen.

We have also One point was communicated to J&J. However, subsequent developments will again depend on J&J’s decision.”

J&J’s intellectual property license, which runs until the end of 2026 , includes new versions of either drug, as the threat of virus variants looms.

J&J’s vaccine is effective in Africa, especially in rural areas, because it is a one-time shot, making it easy for those who have to travel long distances to fully vaccinate.

This isn’t the first controversy the production site has sparked. It was reported in August that while the United States has poured money into the base in an effort to deliver vaccines to the continent, most of the vaccines produced there are shipped overseas to Europe .

Only 2% of Africans were vaccinated at the time, and in June and July at least 800,000 doses were shipped to Spain.