On May 26, IQVIA released the 2021 Global Oncology Trends Report, which showed that 30 new oncology drugs were approved this year, compared with 104 in the past five years.

A series of innovations in oncology has led to a record number of new cancer drugs launched globally in 2021. 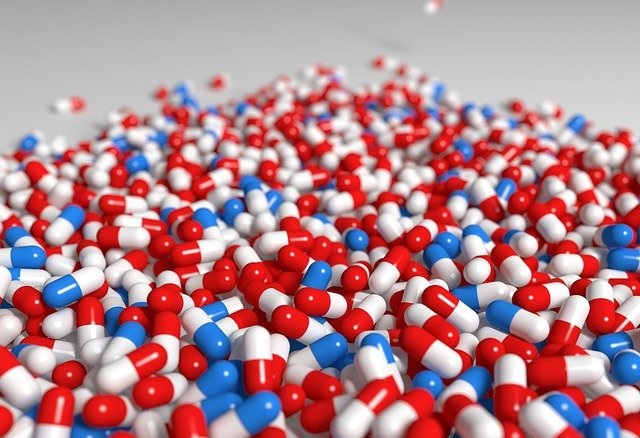 At the same time, global spending on oncology drugs has also reached new highs. Global oncology spending will soar by $20 billion in 2021 to a record $185 billion. IQVIA said that figure will continue to rise, and is expected to reach $307 billion by 2030.

Additionally, 14 of the 22 drugs received preliminary approval under the FDA’s accelerated approval pathway.

In terms of R&D capabilities, according to statistics from IQVIA, China has ranked second in the number of new anti-cancer drugs on the market in the past five years, surpassing the sum of the five European countries of France, Germany, Italy, Spain and the United Kingdom.

It is worth noting that in the past five years, 21 new oncology drugs have not been approved by the FDA, including several popular PD-1 inhibitors developed by domestic pharmaceutical companies, such as Innovent Biologics and Eli Lilly’s sintilimab.

It was first approved in China in 2018, but was rejected by the FDA earlier this year due to concerns about the data.

In terms of research and development, since the first PD-1 inhibitor was approved in 2014, PD-(L)1 has developed into the largest tumor track.

In the report, IQVIA counted 5,761 trials involving PD-1/L1 inhibitors worldwide, showing that nearly 90% of new trials of PD-1/L1 drugs starting in 2021 will be tested in combination with other therapies.

As with checkpoint inhibitors like Merck & Co.’s Keytruda, which is widely used across multiple tumor types, the combination of PD-1 inhibitors is driving overall spending on cancer drugs.

The global cost of checkpoint inhibitors was $35 billion last year, up from $5.6 billion in 2016.

In terms of R&D spending, PD-1/L1 is not the only driver of increased spending on cancer drugs, and the market is increasing R&D investment in new anti-cancer drugs.

In 2021, the total global anti-cancer drug spending is $185 billion, of which $75.5 billion will come from the United States.

Going forward, IQVIA expects that with the initial launch of biosimilars and widely available therapies (such as Roche’s Big Three Herceptin, Rituxan and Avastin) The impact wanes, and annual spending growth in the U.S. will remain at 9%-12%.