How long does it take for a person to die after the heart stops beating?

How long does it take for a person to die after the heart stops beating?

Under normal circumstances, physiological death refers to the arrest of breathing and heartbeat, while death in ethics also includes brain death.

Brain cells cannot supply energy through anaerobic metabolism and are sensitive to hypoxia.

The oxygen and nutrients remaining in the brain cells can only be maintained for 1-3 minutes after the blood supply is stopped.

Therefore, if it exceeds 3 minutes, a large area of ​​brain cells will die.

The cardiomyocytes are more dependent on oxygen and nutrients than brain cells, but the maintenance time does not exceed 5 minutes.

Sudden cardiac arrest occurs when the patient loses consciousness completely, and if not rescued immediately, the patient usually enters death within minutes. 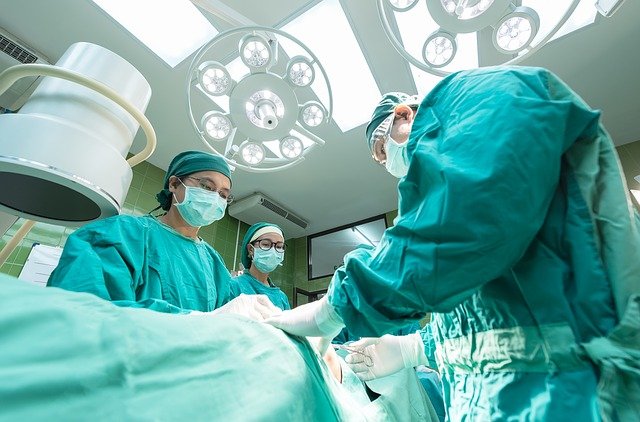 Generally, if the heart fails to recover within half an hour after the heart stops beating, it cannot be rescued, and the doctor will declare the patient brain dead.

The heart is a very important pump in blood circulation.

It has two main functions. The main function is to pump arterial blood into the aorta and its branches to supply blood and oxygen to various important organs such as the brain, kidneys, and heart.

The main function is to pump venous blood into the pulmonary blood vessels, because there is oxygen inhaled by the human body in the lungs, and venous blood can only become arterial blood when combined with oxygen.

If the heart stops beating, arterial blood cannot be pumped into the aorta and its branches in a timely and effective manner to supply blood and oxygen to vital organs such as the brain. And if it exceeds 30 minutes, irreversible brain death will occur. 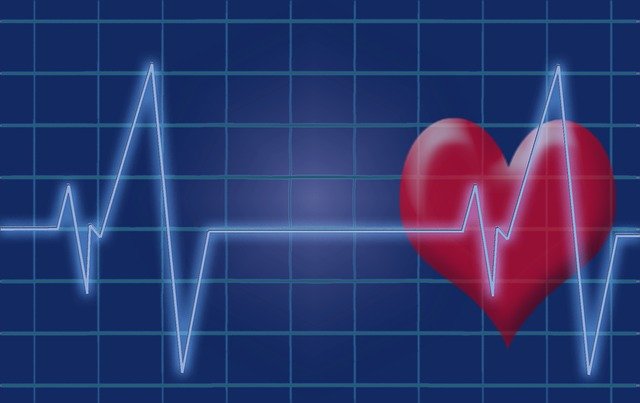 Cardiac arrest refers to the sudden termination of the cardiac ejection function, the disappearance of aortic pulses and heart sounds, and the severe ischemia and hypoxia of vital organs (such as the brain), resulting in the termination of life.

The most common cause of cardiac arrest is ventricular fibrillation.

Then pay attention to observe whether the patient’s chest and abdomen have up and down breathing movements.

If the carotid artery and femoral artery are not pulsating, and the heartbeat cannot be heard in the precordial area, it can be determined that the patient has suffered cardiac arrest.

②Hypokalemia / hyperkalemia and other electrolyte abnormalities.

Many patients have prodromal symptoms for days, weeks, or even months before cardiac arrest, such as worsening of angina , shortness of breath, or palpitations, susceptibility to fatigue, and other nonspecific complaints.

These prodromal symptoms are not unique to sudden cardiac death , but often precede any heart attack.

Some data show that 50% of sudden cardiac death patients have sought a doctor within one month before sudden death , but their main complaints are often not necessarily related to the heart.

Among survivors of out-of-hospital cardiac arrest, 28% had an exacerbation of angina or shortness of breath prior to cardiac arrest.

However, prodromal symptoms only suggest a risk of cardiovascular disease, but do not identify those subgroups who develop sudden cardiac death .

That is, the period of acute cardiovascular changes leading to cardiac arrest, usually less than 1 hour.

If the cardiac arrest occurs instantaneously and there is no prior warning, 95% are of cardiac origin and have coronary artery disease.

From the continuous ECG recordings obtained from the sudden cardiac death, it can be seen that there are often changes in the cardiac electrical activity in the hours or minutes before the sudden death, among which the rapid heart rate and the deterioration of the premature ventricular contraction are the most common.

Sudden death from ventricular fibrillation is often preceded by a burst of sustained or non-sustained ventricular tachycardia .

These patients with arrhythmia onset are mostly awake before onset and in daily activities, with a short onset period (from onset to cardiac arrest). Electrocardiogram abnormalities are mostly ventricular fibrillation .

Others suffer from circulatory failure and are inactive or even coma before cardiac arrest. The onset period is long.

Complete loss of consciousness is characteristic of the period. If it is not rescued immediately, it usually enters the death period within a few minutes. Spontaneous reversals are rare.

Cardiac arrest is a sign of clinical death, and its symptoms and signs are as follows:

③ sudden loss of consciousness or accompanied by brief convulsions, which are often systemic and mostly occur in the heart Within 10 seconds after asystole, sometimes with eye deviation;

④ intermittent breathing, sigh-like, and then stop. Mostly occurs within 20 to 30 seconds after cardiac arrest;

⑥ mydriasis, mostly occurs 30 to 60 seconds after cardiac arrest. But this period has not yet reached biological death.

If timely and appropriate rescue is given, there is a possibility of resuscitation.

The success rate of resuscitation depends on:

(1) the start of resuscitation;

(2) the location of the cardiac arrest;

(4) cardiac arrhythmia. The clinical condition of the patient prior to stopping.

If the cardiac arrest occurs in a place where CPR can be performed immediately, the resuscitation success rate is higher.

Advanced age is also an important factor affecting the success of resuscitation.

The evolution of cardiac arrest to biological death mainly depends on the type of cardiac electrical activity and the timeliness of cardiac resuscitation. Ventricular fibrillation or asystole, if CPR is not given within 4 to 6 minutes, has a poor prognosis.

If cardiopulmonary resuscitation is not given within 8 minutes, there is little survival unless under special circumstances such as hypothermia.

Statistically, immediate CPR and early defibrillation by witnesses are the keys to avoiding biological death. The most common cause of in-hospital death after CPR is injury to the central nervous system.