Eating shellfish is equivalent to “chewing plastic”? If you like seafood, maybe you will be “scared” by the content of this article. Because the mussels, oysters and scallops we eat often may contain a secret ingredient: microplastics.

Researchers from Hull York Medical School and the University of Hull in the United Kingdom reviewed and analyzed more than 50 studies from 2014 to 2020 to investigate the global level of microplastic pollution in fish and shellfish. 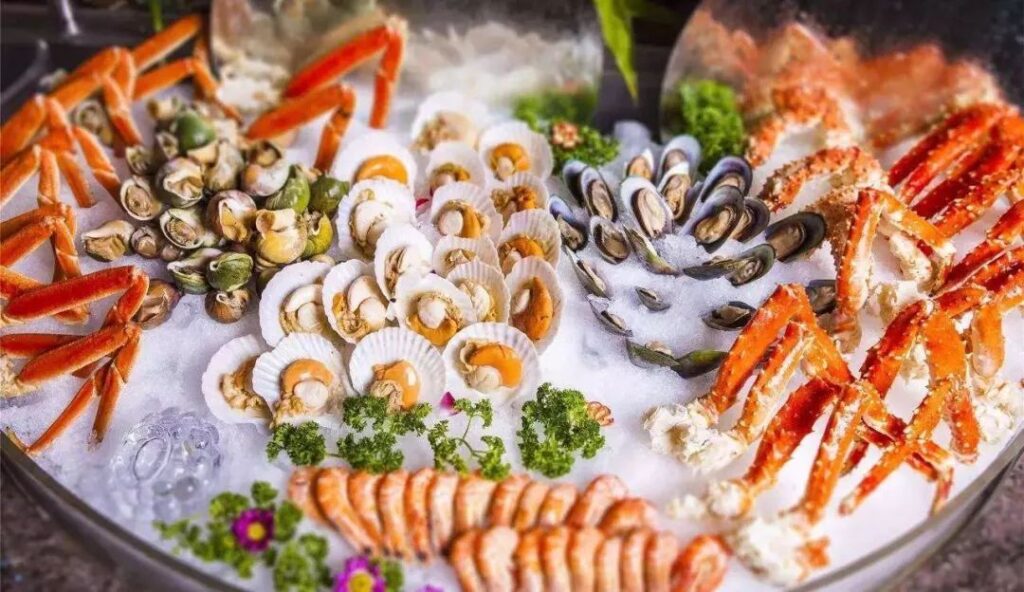 The study pointed out that the largest consumers of molluscs are China, Australia, Canada, Japan and the United States, followed by Europe and the United Kingdom. The microplastics and plastic pollution in seafood are inseparable. Plastic waste flowing into oceans, lakes and rivers may enter shellfish, fish and marine mammals. By 2060, the global annual plastic waste generation is expected to triple, reaching 155 million to 265 million tons. It is precisely for this reason that in recent years there has been more and more research on microplastics.

In life, it is indeed difficult for us to avoid “microplastics”. In addition to the microplastics contained in seafood products, our commonly used disposable hot drink cups and tea bags are also the “hardest hit” of microplastics.

In a new study published in the Journal of Hazardous Materials (Journal of Hazardous Materials), a research team from the Indian Institute of Technology found that hot coffee or other hot beverages in disposable paper cups are released into the beverage within 15 minutes Tens of thousands of potentially harmful substances, namely plastic particles.

The corresponding author of the study, Dr. Sudha Goel, School of Environmental Science and Engineering, Indian Institute of Technology, said: “A paper cup filled with hot coffee or hot tea will degrade the microplastic layer in the cup within 15 minutes. It will degrade 25,000 micrometers in size. The particles are released into hot drinks. An ordinary person who drinks three cups of tea or coffee in a disposable paper cup every day will ingest 75,000 plastic particles invisible to the naked eye.”

Scientists are still trying to understand the human health effects of eating fish and shellfish contaminated by these waste plastic particles. At present, most research is still stuck in the discovery and detection of microplastics.

Some experts also believe that the plastic in the intestine will suppress the immune system and is beneficial to the spread of toxins, harmful bacteria and viruses, but this requires further research.