Don’t drink much: Coffee metabolites are associated with kidney disease

Don’t drink much: Coffee metabolites are associated with kidney disease.

Coffee is the most popular beverage in the world. 80% of adults drink at least one caffeinated beverage every day.

It is estimated that 3 billion cups of coffee are consumed every day in the world. Because it contains a large amount of caffeine, it is often consumed by people to refresh their minds and improve work efficiency.

A number of past studies have shown that drinking coffee on a regular basis can bring many health benefits. 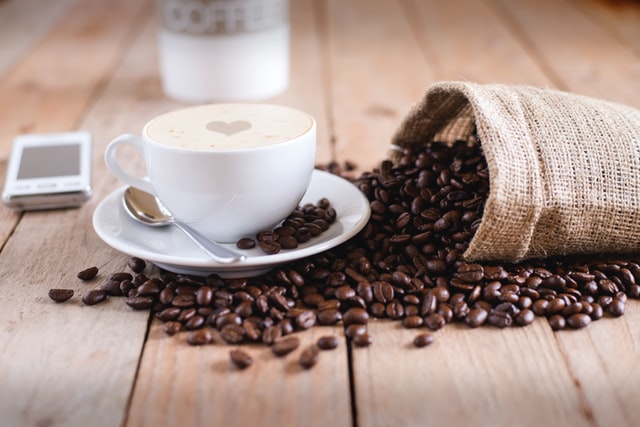 Researchers from Johns Hopkins University published a research paper entitled “Coffee Metabolites and Kidney Disease” in the journal “CJASN” of the American Academy of Nephrology. The study showed that the blood metabolites caused by drinking coffee May affect the risk of kidney disease.

Researchers examined 372 blood metabolites of 3,811 participants in the community atherosclerosis risk study and found that 41 metabolites were related to coffee consumption.

Specifically, licorice deoxycholate is a lipid involved in the metabolism of primary bile acids and may contribute to the potential beneficial effects of coffee consumption on kidney health. O-methylcatechol sulfate and 3-methylcatechol sulfate participate in the metabolism of the preservative benzoate, which may represent the harmful aspects of coffee to the kidneys.

After an average follow-up of 24 years, the two harmful metabolites showed a dose response with a higher incidence of CKD. These metabolites reflect the polyphenol metabolism of the gut microbiota and are positively correlated with the intake of coffee, which is the main but not the only contributor of polyphenols in the diet.

Researchers say that a lot of scientific evidence shows that moderate coffee consumption is consistent with healthy eating. The study was able to identify one metabolite that supports this theory, and two other metabolites related to coffee are surprisingly associated with a higher risk of chronic kidney disease.

In the next step, researchers will integrate these data to analyze in detail the role coffee and other dietary factors play in the development of CKD or other diseases.