A highly infectious disease that has been extinct for more than 40 years has appeared in New York, or has spread in the community…

The first case has been paralyzed! The United States declares: a public health emergency!

According to NBC, the CDC announced that the polio virus had been detected in more samples of New York’s Hudson Valley wastewater, and state health officials are now warning that the latest environmental evidence “further points to potential community transmission.” .

It is what we commonly call “polio”. Don’t be paralyzed by the word “polio”. This virus not only infects children, but also invades the nervous system of adults. In severe cases, it can lead to paralysis in just a few days. 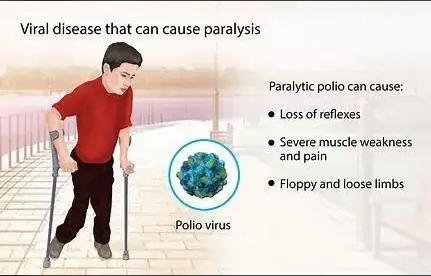 On the 21st of last month, the United States reported the first rare case of “polio” in more than ten years, which was reported in New York State, and the patient was an adult.

The patient did not travel abroad, and potential community transmission was indicated at the time.

Today, the “polio” virus continues to be found in New York wastewater.

The CDC reminds the public that the virus is highly contagious and spreads primarily through human-to-human transmission or through contaminated water.

The New York State Department of Health launched wastewater surveillance earlier this month, and the CDC said the CDC also confirmed cases of polio in the samples.

“These environmental findings — further indications that potential community transmission has occurred — underscores the urgency for every New York adult and child to be vaccinated against polio,” New York health officials said.

In the case in Rockland County, N.Y., health officials said the patient was infected with a “vaccine-derived” strain of the virus, meaning it likely originated in people who had been vaccinated against the live virus — available in other countries but not in the U.S. No. 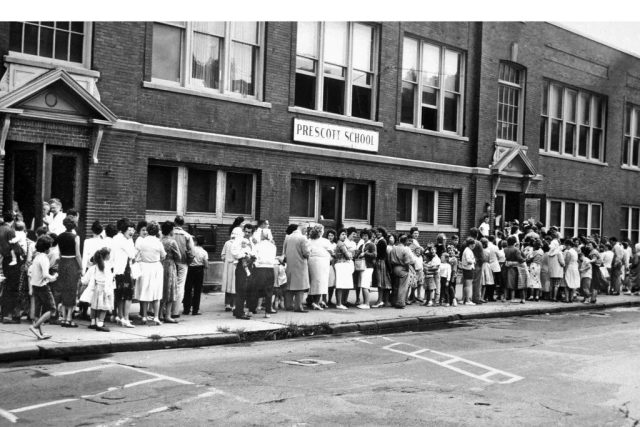