Professor Tasuku Honjo is the 18th scientist to win the Nobel Prize in Japan in 18 years. In 2001, the Japanese government proposed a “Nobel Prize Training Goal” in the Second Basic Science and Technology Plan.

The goal at that time was “30 Nobel Prizes in 50 years.” Overseas public opinion once pointed out: “The Japanese government speaks wildly.” Only 17 years have passed, and 18 have been taken. Tasuku Honjo, a professor who has been doing research all his life

The 79-year-old professor Tasuku Honjo has never left the campus in his entire life. Whether he is studying in the United States or doing postdoctoral studies at Kyoto University, he stays in the school’s research room to do research. He is making a series of new cell discoveries.

According to Professor Tasuku Honjoyou: “You have to do it until you can’t do it” because of the paranoia and ingenuity in the Japanese bones. The core highland of the world’s cutting-edge medical research, iPS cells, known as “universal cells”, were born in the campus laboratory of Kyoto University. 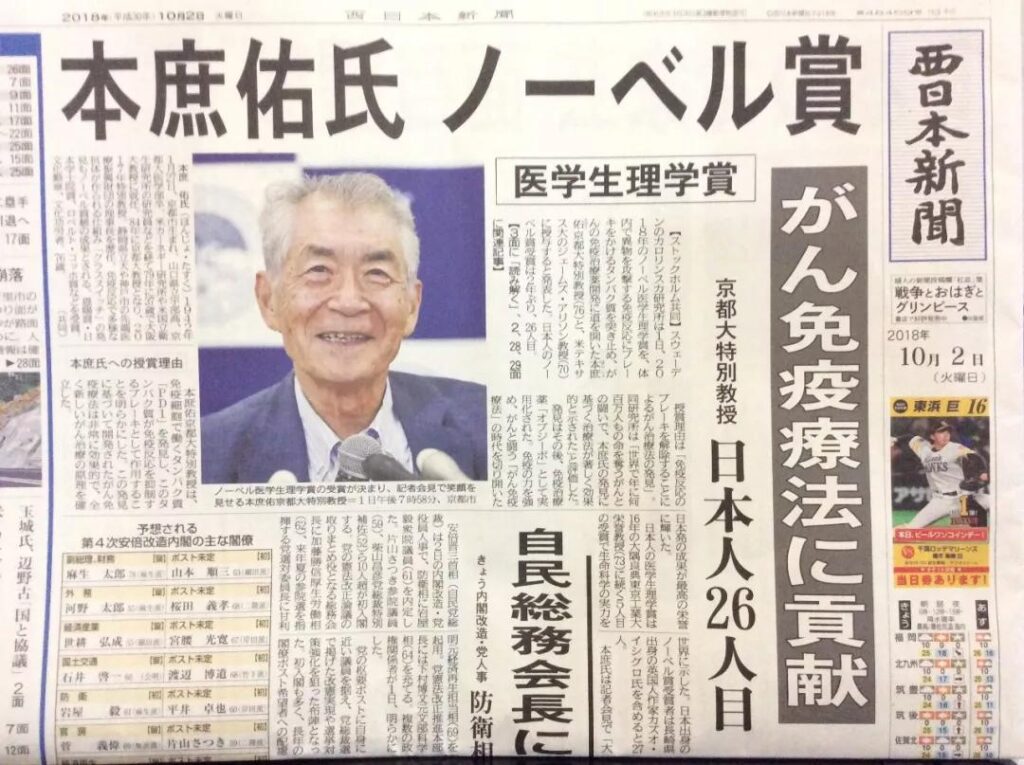 Professor Rena Changjiang Yamazaki of the Yokohama University of Pharmaceutical Sciences who won the Nobel Prize in Physics (1973) commented on Professor Tasuku Honjo’s major discovery: “It has made a great contribution to the ultimate victory of all mankind against cancer.”

As a result, he initially sought out many overseas pharmaceutical companies but received rejection results because the whole society was skeptical about immune cell therapy for cancer.

Decryption is the PD-1 inhibitor! 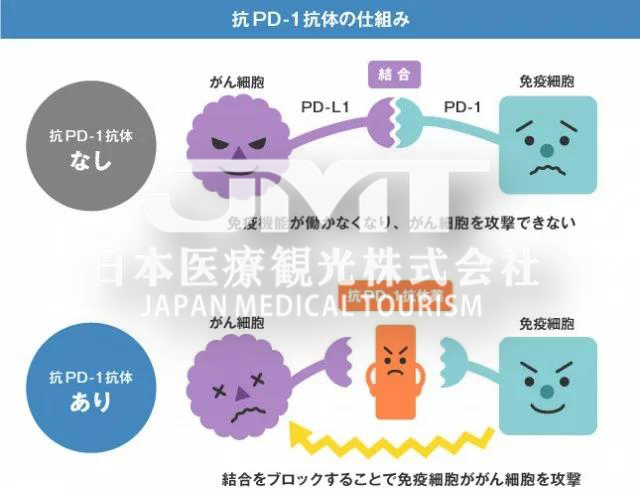 In the past four to five years, he has gained fame in the cancer circle and has been hailed as a rising anti-cancer star; he has even been hailed as a miraculous medicine that can cure cancer by some “patients who don’t know the truth.” This is PD-1, or more accurately, PD-1 inhibitor! 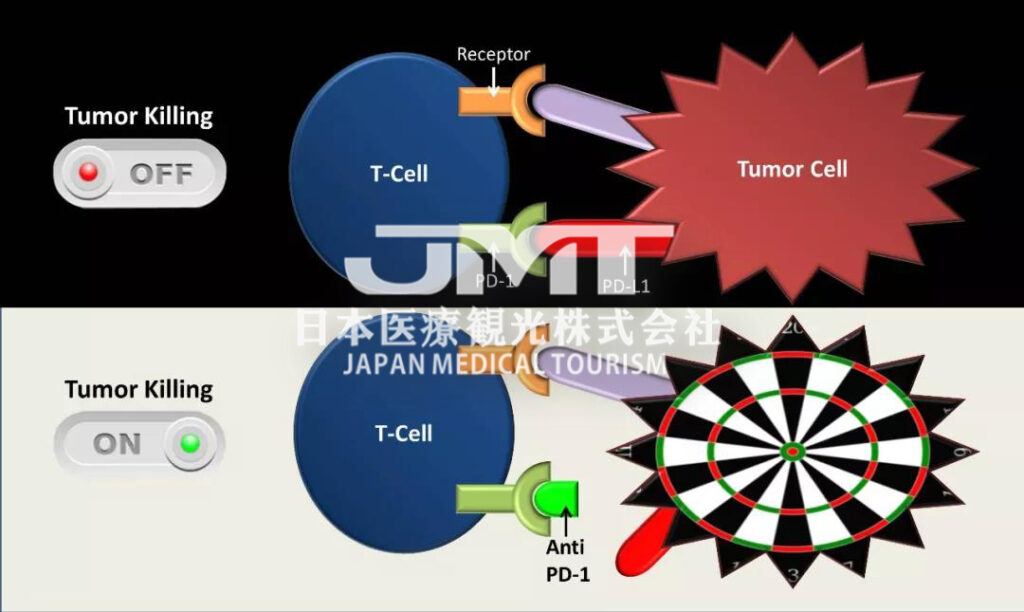 PD-1 inhibitors, including PD-1 antibody and PD-L1 antibody, are a new tumor immunotherapy drug. Unlike surgery, radiotherapy and chemotherapy, and targeted drugs, PD-1 inhibitors themselves cannot directly kill cancer cells, but instead activate the patient’s own immune system to fight cancer.

PD-1 inhibitor, the first clinical trial was started in 2006, and it was officially launched in September 2014. Since then, it has been successively selected by Science and the American Society of Clinical Oncology as the “most progress of the year”, the inventor of PD-1 inhibitor It has also won the Lasker Prize for Medicine, which is known as the “wind vane of the Nobel Prize in Medicine”. The medical community generally predicts that this major invention will eventually win the Nobel Prize in Medicine within the next few years.

2. What are the approved indications for PD-1 inhibitors? 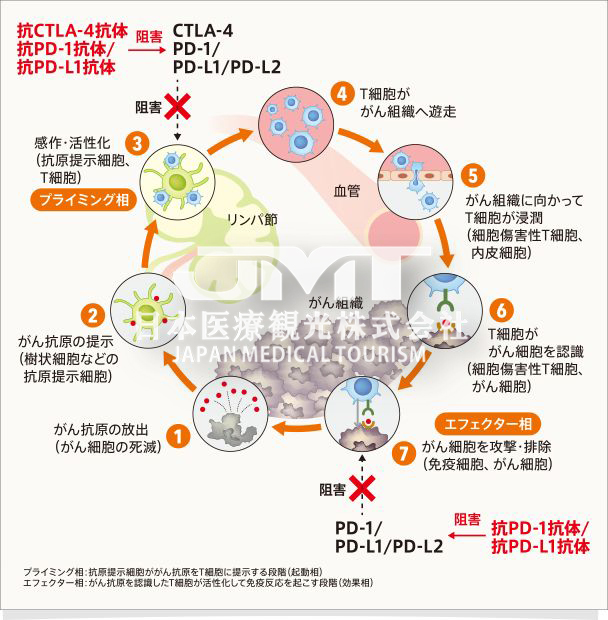 3. How to evaluate the efficacy of PD-1 inhibitors?

For most solid tumors (except lymphoma), the average time to onset of PD-1 inhibitors is about 2-4 months. Therefore, after medication, it is the most standard to review imaging every 6-8 weeks.

How to improve the cure rate through combination therapy?

Currently, the mainstream partners of PD-1 inhibitors are as follows:

(1) Combined with another immunotherapy drug

PD-1 inhibitors combined with CTLA-4 antibody have been approved for malignant melanoma; Phase III clinical trials have been successful in kidney cancer and non-small cell lung cancer with high TMB. In addition, IDO inhibitors, TIM-3 inhibitors, LAG-3 antibodies and other new immunotherapy drugs are under development.

Based on neoantigens produced by tumor gene mutations, peptide or RNA vaccines can be designed and synthesized. PD-1 antibody combined with this kind of private customized and personalized tumor vaccine has preliminary successful experience, which can prevent tumor recurrence and can initially cure advanced tumors in clinical practice.

PD-1 inhibitors combined with CAR-T and other new specific tumor immune cell therapy, in hematological tumors, there are preliminary and good data.