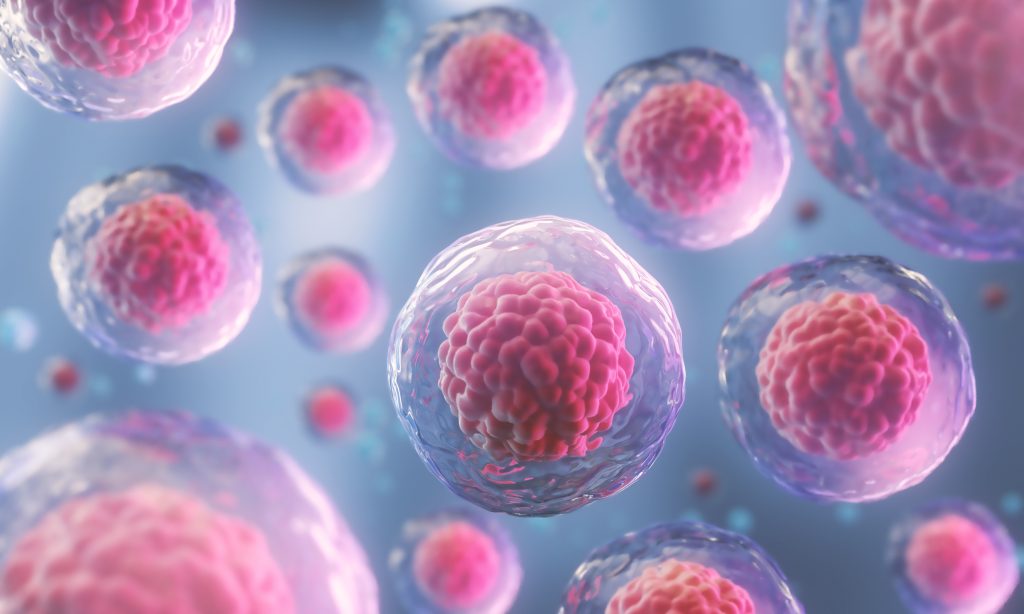 Speaking of regenerative medicine, one would think of the method of cultivating organs from ips cells and transplanting them. However, this method will take a long time to achieve actual clinical application. Cell therapy in which stem cells are directly fed back into the body is a regenerative medicine that has been actually clinically applied. In fact, clinical treatments using mesenchymal stem cells to promote organ regeneration have already begun.

The following is a detailed explanation of the meaning and difference between ips cells and mesenchymal stem cells in regenerative medicine.

ips cells are famous in regenerative medicine. Also, in 2012, Professor Shinya Yamanaka of Kyoto University won the Nobel Prize for his ips cells.

3. The advantages of ips cells

The epoch-making significance of ips cells is that they can be generated from their own skin, blood, gums, teeth, etc.

Before the discovery of ips cells, ES cells were widely known as pluripotent stem cells. However, because the production of this cell requires destruction of the fertilized egg that can differentiate into a baby, there are ethical issues.

ips cells are manufactured by introducing four types of genes called “Yamaka four factors” into somatic cells, so there are no ethical issues like ES cells. Accordingly, the possibility of regenerative medicine is also greatly expanded.

Although ips cells can easily produce pluripotent stem cells without ethical issues, there are risks. If the organs produced by ips cells contain undifferentiated ips cells, the undifferentiated ips cells will become cancerous. If the organ transplanted for treatment produces tumors due to ips cells, the effectiveness of the treatment will also decrease. Moreover, it takes more than one year to make ips cells, and the cost is also high, which is also a problem currently faced.

1. Mesenchymal stem cells are a kind of stem cells contained in the body itself

Mesenchymal stem cells are a type of stem cells that exist in the human body and are also called MSCs.

2. The difference between ips cells and MSC (mesenchymal stem cells)

Quoted from the homepage of the Ministry of Health, Labour and Welfare “Decision of the Central Social Insurance and Medical Council General Meeting (313th)”

2). A large amount of various factors are generated

4). Promote the proliferation of MSC (mesenchymal stem cells) of the elderly

Using the low-serum culture method, the number of mesenchymal stem cells generated from 1g of adipose tissue in 4 weeks is enough for clinical use for 10 times (conventional dosage).

Based on the flexible use of the characteristics of this cell, it is now being promoted for clinical applications.

MSC (Mesenchymal Stem Cell) has been clinically used in certain diseases, and its therapeutic effects in various diseases are also highly anticipated.

Therefore, the mesenchymal stem cell LASC produced by the low-serum culture method has stronger functions and is a cell with unlimited possibilities for future regenerative medicine.