According to data released by the British government website, as of the 23rd local time, there were 33552 new confirmed cases of COVID-19 pneumonia in the UK, with a total of 3617459 confirmed cases; 1348 new deaths and a total of 97329 deaths.

According to a report by CNN on the 23rd, according to statistics from Johns Hopkins University, there are 142.53 deaths per 100,000 people from COVID-19 pneumonia in the UK, and the death rate is the highest in the world.

On the 23rd of that day, there were still more than 1,000 new deaths in a single day in the UK, and the epidemic situation was still severe.

British Prime Minister Boris previously stated that there is evidence that the new coronavirus variant found in the UK may be more deadly than the original version, leading to a higher death rate, and the death rate is about 30% higher.

Although experts still have different opinions on the fatality rate, considering the faster spread of the mutant virus, it still highlights the huge threat of the new mutant virus. 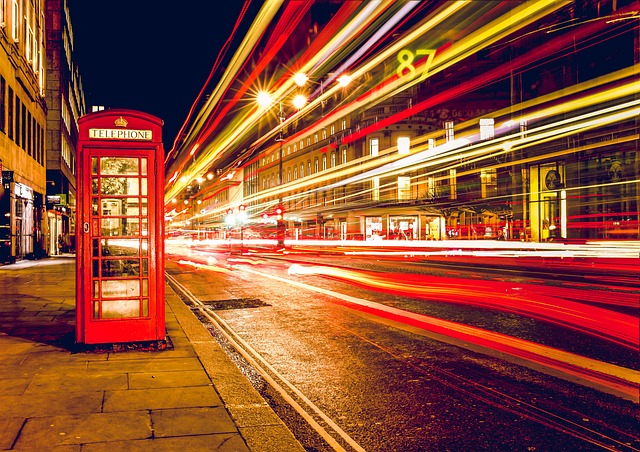 To further strengthen anti-epidemic measures, the British government is considering closing the border completely. Including the implementation of further travel restrictions; compulsory immigrants to wear electronic bracelets for 10 days to ensure that they are in self-isolation.

In terms of vaccines, a total of 5.8 million people have received their first shot. According to the latest data released by the British Government’s Scientific Advisory Panel, the basic infection rate of the virus across the UK has dropped from before, indicating that the blockade is beginning to take effect.

However, in view of the threat of the new mutant virus, the number of confirmed and dead cases in the UK is still high, and the UK’s epidemic prevention work still faces huge challenges.