On October 20, Osaka University announced that some of the tap water pipes in the affiliated hospital of the school’s medical department were connected incorrectly, causing the drinking water pipes to be connected to the toilet. One situation has lasted for 28 years. Currently, Osaka University is testing the water quality, and it has not been found to be harmful to health.

The hospital was completed in 1993. Initially, it was planned to use the simply treated well water as toilet water. However, an error occurred during the construction process and the drinking water pipe was mistakenly connected to the toilet water.

As the hospital was planning to build a new outpatient building in the near future, the construction unit unexpectedly discovered this problem when inspecting the building.

It is reported that the hospital conducts water quality inspections every week to determine the color, quality, and odor of the water, but since the records were made in April 2014, no problems have been found. 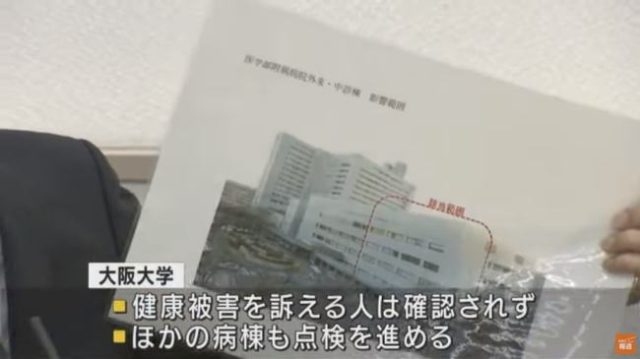 In response, the Vice President of Osaka University Kazuhiko Nakatani bowed and apologized at the press conference on the 20th, “I apologize for causing unnecessary worry to everyone. I think it is impossible to say whether (toilet water) will affect health or not. Sex is zero, but we conduct water quality inspections once a week.

In the current records, we have not found any abnormalities.” Currently, 105 buildings in the university are using simply treated well water, and the school is conducting inspections on all water pipes. Inspection of. 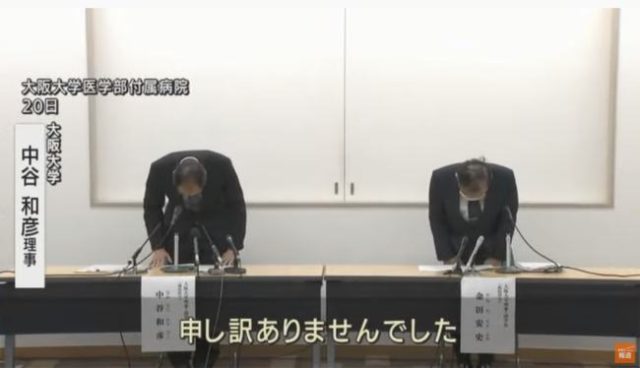 This incident has caused widespread reports in Japan, and many Japanese netizens have criticized it, “This time the responsibility is not the hospital, but the construction. It is necessary to thoroughly investigate who and when the water pipe was connected by mistake. No matter what. How to say, I hope no one will have health problems.” Someone left a message saying, “A friend seems to have told me before that the water in that hospital is delicious. But no health problems are found, which does not mean that the water quality is not problematic. “